IT entrepreneur Roni Khan wants to work for Bangladesh 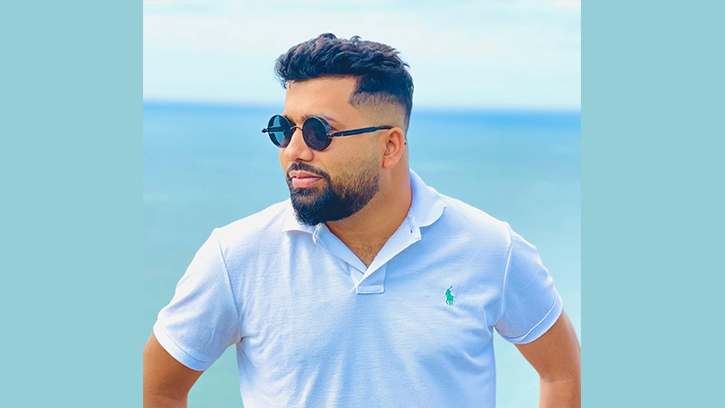 Roni Khan, an expatriate living in the UK, is an IT entrepreneur. He wants to work for the Bangladeshi people even if he is abroad. For this, he established an IT company called ‘Easy & Rapid’.

Since his childhood, Roni Khan is widely known as an IT expert in the Madaripur area. Roni Khan comes early in the list of entrepreneurs, IT experts and motivational speakers. Roni was one of the members of the team that added the map of Bangladesh to Google Maps.

Roni was born on 13th December 1985 in Madaripur Sadar Upazila and grew up there. His father’s name is MD Sohrab Khan and his mother’s name is MST Rokeya Begum.

It is known that he has been working as a YouTube marketer since 2008. Roni has been working as a Google Map Maker for a long time. He goes to Italy in 2009. In Italy, he worked as a digital marketer with YouTube and Google. Roni working as a freelance journalist since 2014. After living in Italy for 9 years, he started living in the United Kingdom with his wife Sadia Uddin and only daughter Rabitah Khan in 2018.

We found out he completed a special diploma in business management from the Accrediting & Assessment Bureau For Post-Secondary Schools, London, United Kingdom in 2020. Roni established his company ‘Easy & Rapid’ in 2020 by registering in Madaripur. Roni Khan established the company Easy & Rapid as an IT consulting company but the company has several business projects, notable among them – Easy & Rapid Savings & Lending Cooperative Society LTD including an e-coanmmerce called CityShophy.com. In the future, his company plans to provide internet service in the Madaripur district. 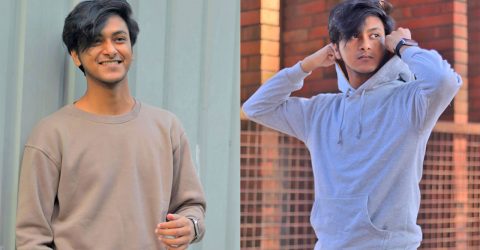 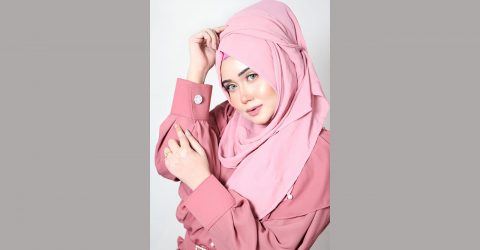 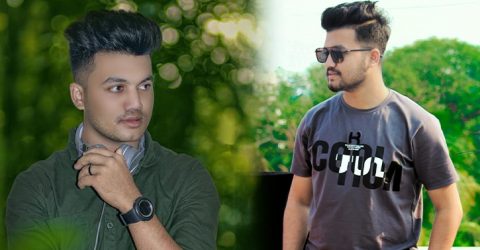 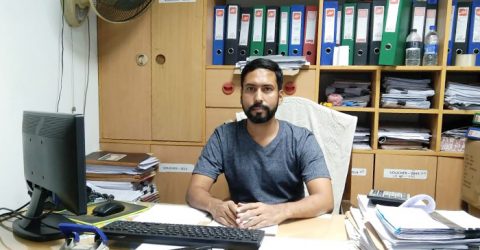