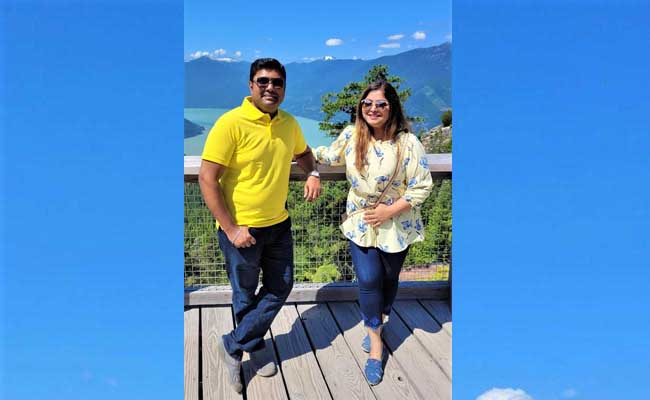 Recently a couple from Vancouver, Canada is getting attention of the younger generation here in Bangladesh through social media. Not the immigration or food vlogging actually – what they are doing is called “Lifestyle Vlogging”! People are watching the lifestyle of Bangladeshi Canadian communities, their everyday activities, where they go for food, what activities they are doing, Bangladeshi Canadian student life, small success stories and overall the difference of Bangladesh and Canadian life through their channel “Mithun-Shimul’s Story”. Vancouver – a Canadian city surrounded by the Rockies and Pacific Ocean, was elected a couple of times as the best livable place on earth by The Economist for its living standard, quality of education, food safety and transportation.

We were having our conversation with these two awesome couples Qumrul Hasan Mithun and Rumaiya Afreen Qureshi. Both of them are Canadian Citizens and currently working in the Income Tax department of the Federal Government of Canada. They were saying both of their birthplaces are Dhaka but they met for the first time during their graduation at North South University. Mithun’s father Altaf Hossain Khalifa was a high official in Bangladesh Bank and Shimul’s father A.K. Qureshi is a known person in the Banking Industry of Bangladesh – he was involved with the formation of few Private Commercial Banks here in Bangladesh. As both of their families were settled in Dhaka so there was no plan for them to settle in foreign countries! After finishing his education Mithun joined Grameen Phone and then moved to Corporate Banking Sectors, on the other hand Shimul joined Scholastica School as a faculty member, life was great. Suddenly after their marriage both of them applied for Canadian PR and got success swiftly. Though they were confused at the beginning, at last they flew to Canada in 2015. They were saying – the first few years in Canada were challenging. Mithun was working in Toronto Dominion Bank and Shimul was working in a Government School during day time, but night time – they both were studying at the University of Winnipeg as PGD Students to pursue their higher studies. After that, slowly they got a chance to enter in the Federal Government Service and they moved to Vancouver then. Not only vlogging, they both are involved with different social and cultural activities of the Greater Vancouver Bangladeshi Associations. Mithun is the current Vice President of Alumni Association of North South University, BC. He was involved with anchoring in different stage programs during his school-college life. Shimul was an enlisted artist of “Bangladesh Betar” during her childhood. Mithun liked to do video editing and social media browsing. During Corona time Shimul was the one who started their channel and now it is growing so fast from the last couple of months. After office, Social Work and family time, they both give the rest of their time to social media.

Within a very short time the audience started loving them, everyone started seeing the Bangladeshi Canadian Lifestyle through their eyes. They always avoid topics like Immigration, Student and Work Visa, IELTS Advice etc. as they both claimed they are not legally authorized to talk about these topics publicly. Audiences who have an interest about Bangladeshi Canadian Communities and their lifestyle, Mithun-Shimul always try to give them a message in every content. Just a year after they opened their social media channel and page it is growing very fast nowadays with more than 40K subscribers, some of their content was viewed more than million times!

This couple tries to come to their motherland Bangladesh every one or two years. Currently they are staying in Dhaka and this time it will be for a month. They were telling us about some of their future planning. This friendly couple want to be more attentive on their content creation in future so that people know about the Bangladeshi Canadian Lifestyle. In the age of this globalization some of the Bangladeshi highly educated and well established people are dreaming to go to Canada and establish themselves there too, “Mithun-Shimul’s Story” wants to be a source of positive lifestyle information and inspiration for them in the days to come! 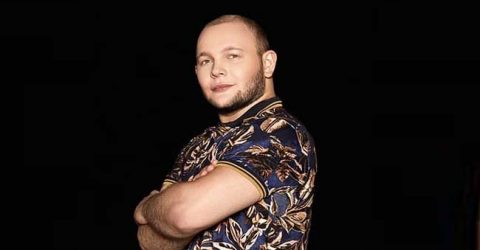 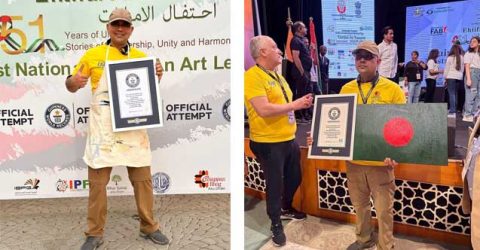 “Nior Makeup Training Festival 2023” to be held in March
Latest