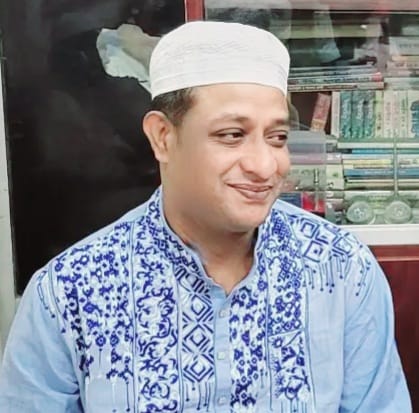 The testimony of the much-discussed double murder case of Chattogram Railway Building (CRB) area has started taking testimony of four people. However, these witnesses told the court that they did not even see former central Jubo League leader Helal Akbar Chowdhury Babar at the scene of the murder.

On Wednesday (August 31), Chattogram Additional Metropolitan Magistrate Jasim Uddin’s court began taking this testimony. The four witnesses are Monir Hossain, Sunil Bhowmik, Md. Javed and Md. Shamim. They are witnesses number 2 to 5 in the charge sheet filed by PBI in the court.

The four main witnesses in the filed case appeared in the court and stated in their statement that they are aware of the murder incident but Central Awami Jubo League leader Helal Akbar Chowdhury Baba has no involvement in the incident.

Chittagong Metropolitan Public Prosecutor Bir Muktijoddha Advocate Md. Fakhruddin Chowdhury said that the testimony of CRB double murder has started from Wednesday 31 August. At the beginning, the testimony of the first and main four people has been accepted. But they could not tell anything to the court. Witnesses said, after the police went to the spot, they want to know about the incident. They were made witnesses because they had a shop there and Babar was not present and they did not see the incident.

Advocate Ibrahim Hossain Babul, senior lawyer and lawyer leader of Chittagong court, said that next 25th of October has been fixed as the day of taking the next testimony. It is clear from the testimony of witnesses on Wednesday that Jubo League leader Helal Akbar Babar is not involved in the murder case.

According to court sources, the state has presented four witnesses. They voluntarily gave their statements. However, they told the court that they did not see former Jubo League leader Helal Akbar Chowdhury Babar in CRB double murder. Besides, they don’t know much about that incident. Due to which they were not interrogated.

On February 28, the court ordered the trial against 63 accused including the former Deputy Finance Secretary of the Jubo League Central Committee Helal Akbar Chowdhury Babar in the case of the killing of two children in the shootings centered on tender control in CRB. Although there are 64 accused in the supplementary charge sheet, Amit Muhuri, who was murdered in jail, has been dropped from the case.

On June 24, 2013, a bloody clash took place in the CRB area of Chittagong over the share of railway tenders in the eastern zone. Jubo League worker Saju Palit (28) and child Mohammad Arman (8) lost their lives in the shooting.

After the incident, SI Mohibur Rahman of Kotwali police station filed a case naming 87 people including Babar Limon and 30 to 35 unknown accused. In November 2015, the police filed a charge sheet in the court accusing 62 people. The court directed the Police Bureau of Investigation (PBI) to further investigate the case when the accused objected.

On February 22, 2018, after two and a half long years, PBI filed a supplementary chargesheet against 64 people in the Metropolitan Magistrate’s Court adding two new persons.

However, PBI has not found any evidence against 16 people including former deputy finance secretary of Jubo League Central Committee Helal Akbar Chowdhury Babar, Jubo League leader Shibu Prasad Chowdhury and former president of Chattogram University (CU) Chhatra League Alamgir Tipu. The investigating agency submitted a report stating that they did not find any objective evidence of their presence at the scene and their involvement in the murder. However, despite the lack of evidence, the names of those 16 persons have been mentioned in the column of the accused in the supplementary charge sheet due to the legal obligation to accuse them in the charge sheet submitted by the previous investigating officer of the case. Meanwhile, recommendations have also been made to the court to exempt them from the liability of the case at the time of framing of charges or commencement of formal trial proceedings.

Helal Akbar Chowdhury Babar, former deputy finance secretary of the Central Jubo League, said, “Even though it is late, you have come to know the truth and the media of the country also know what the real facts are. Now I don’t care about these, what has happened, his political career has been destroyed and the scandal that has happened, people cannot understand what has been published in the newspapers.” 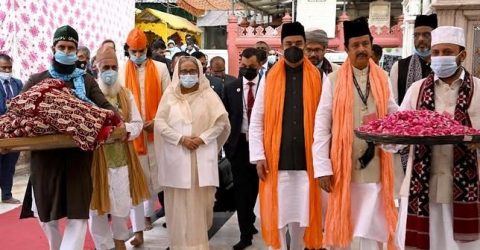 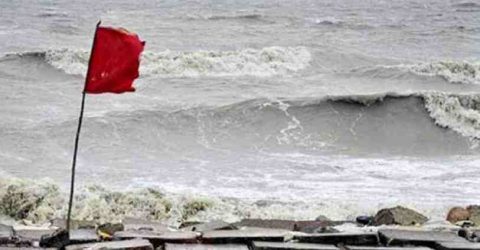