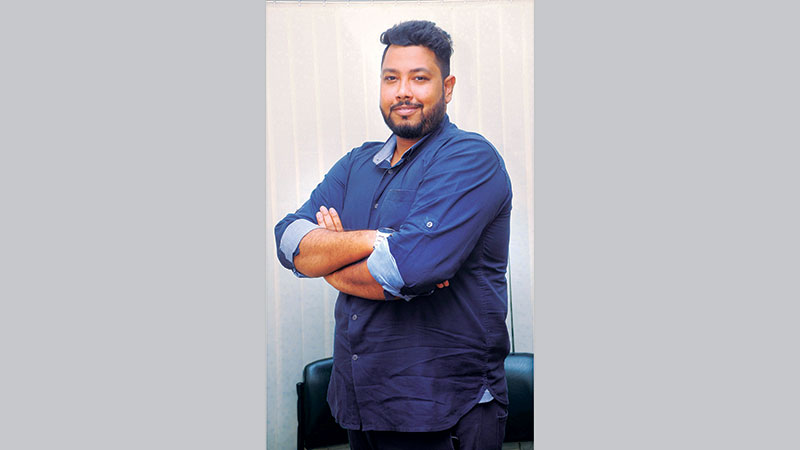 TBT REPORT
Six years ago, this generation’s popular musician Pratik Hasan sang a song to his own tune. The title of the song was ‘Tor ValobashaNoyreValo’. The song was written by Somswer Oli and co-starred as Ananya. The song was released on the music’s YouTube channel. The song received a good response from the fans of the symbol. So far, the song has been enjoyed by more than 26 million viewers on YouTube.

After a long six years after this song, half a decade later, Pratik Hasan himself has become more attentive to the melody of the song. In particular, he has created some new melodic songs for his fans. Pratik said that in the meantime he has created four new melodies. The lyrics of all the four songs have been given to the lyricist. He will give the voice after finishing the work of arranging the songs as soon as he chooses the lyric with the melody.
Meanwhile, Pratik Hassan has returned to the stage show. He has already performed in two stage shows in Dhaka and three stage shows in Gazipur, Narsingdi and Rajbari. “I feel comfortable singing all kinds of songs,” said Pratik Hassan, referring to his own melody and return to the stage show. However, it is true that there are still some fans of my father Khalid Hassan Milu who like to listen to my father’s style songs in my voice. Keeping their words in mind, I try to sing a little melodic genre.

I have composed some of the new songs keeping in mind the thoughts of the audience. And our lives are ruined because of Corona. So some stage shows have already started following the hygiene rules. I also take part in those stage shows at the risk of my life. Honestly, there is nothing to do, so I am forced to take part in the stage show. The rest is Allah’s trust. Jhilik is his co-artist in this. Pratik Hasan’s latest released song is ‘Parkal’. The song is written by Syed Abdul Malik and the music is composed by Rana Akhand.

According to Pratik’s commentary, he is getting a good response for the song ‘Parakal’. Pratik wanted to bring his father’s songs to a platform and publish them. But the work is repeatedly delayed due to copyright complications. In his own favorite father’s voice, ‘Ami Thomke Giyachi Thik Tokhoni’, ‘Silpirjonno Gaan’, ‘Cirodin Pushlamek Ochin Pakhire’, ‘Jibone Bosonto Esiche’, ‘Sobar Kache Proyo Nijer Jibon’, ‘Caridike Sudhu Tumi Tumi Tumi’ etc 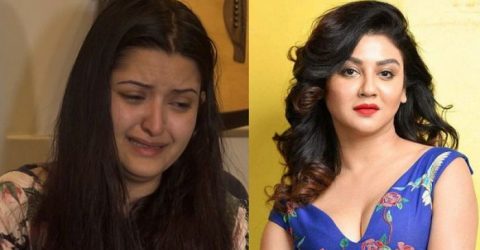 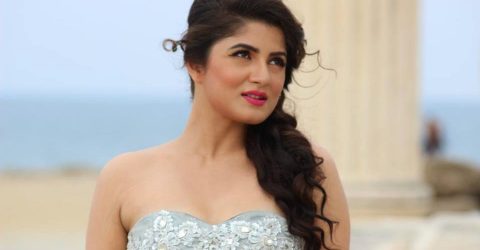