Jatrapala ‘Palashi Puran’ to be screened at RU on Feb 2 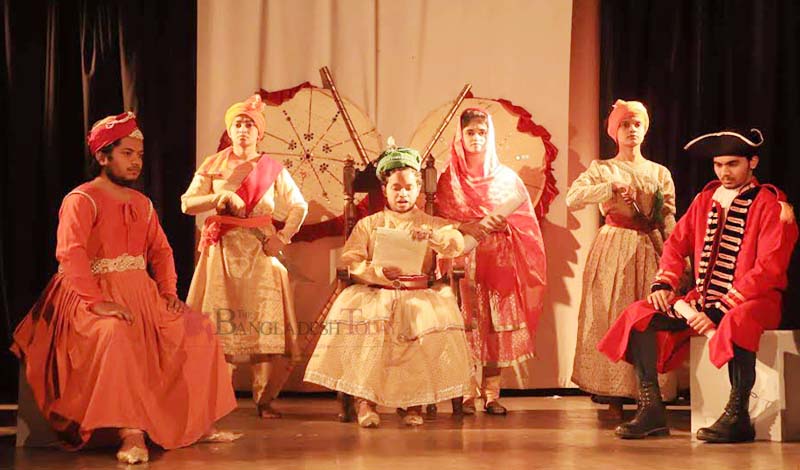 Mujahid Hossain, RU Correspondent: The interim Jatrapala named ‘Palashi Puran’ an adaption of a play ‘Sirajuddaula’ by Sikandar Abu Jafar will be screend at Rajshahi University (RU). The Drama department of the university will organize the traditional Jatrapala at Sheikh Russell ground on February 2 and 3.

The Jatrapala will be screened from 7pm on the day where they will be adopted three types of entry tickets facilities titled ‘Aram kedara’ ‘Sadharan Kedara’ and ‘Banglar Mati’. It will be screened as part of the annual production of 18th batch of the department and to dedicate  ‘Mujib Bharsha’, also said Rahman Raju.

RU VC, Pro-VC, Rajshahi District Administrator and prominent people have agreed to enjoy the voyage as a visitor, he added. 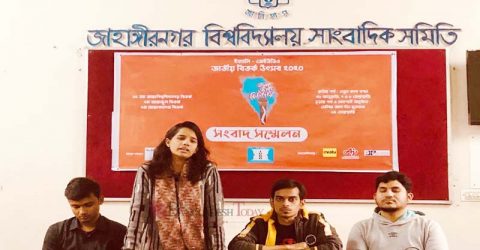 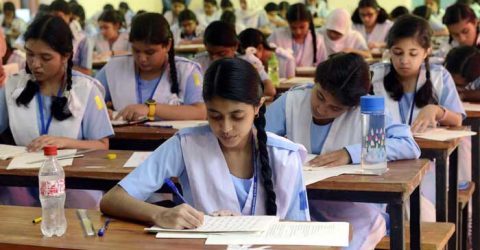