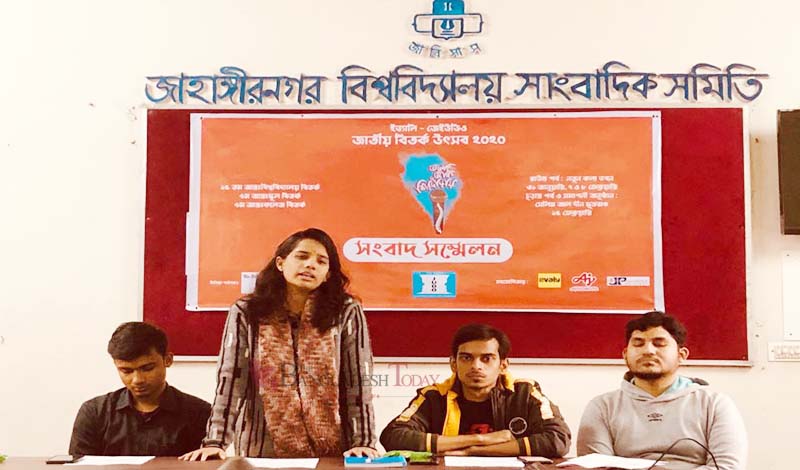 “A total of 96 teams from public and private universities, colleges and schools across the country will participate in the contest which will be inaugurated by JUDO founder president Abdhullah Ahmed Chowdhury Mamun”, said JUDO president Tazrin Islam Tonni.

The ending session and prize giving ceremony of the debate festival will be held on February 15 at the university’s Selim Al Deen Muktamancha premises on the campus where the university`s Vice-Chancellor Prof Farzana Islam is expected to be present.

JUDO General Secretary Shafi Muhammad Sagor and Co-convener of this programme, Sazid Hasan Chowdhury were also present at the press conference among others. 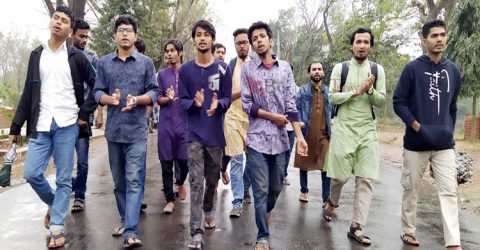 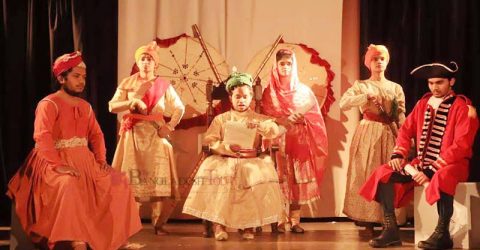