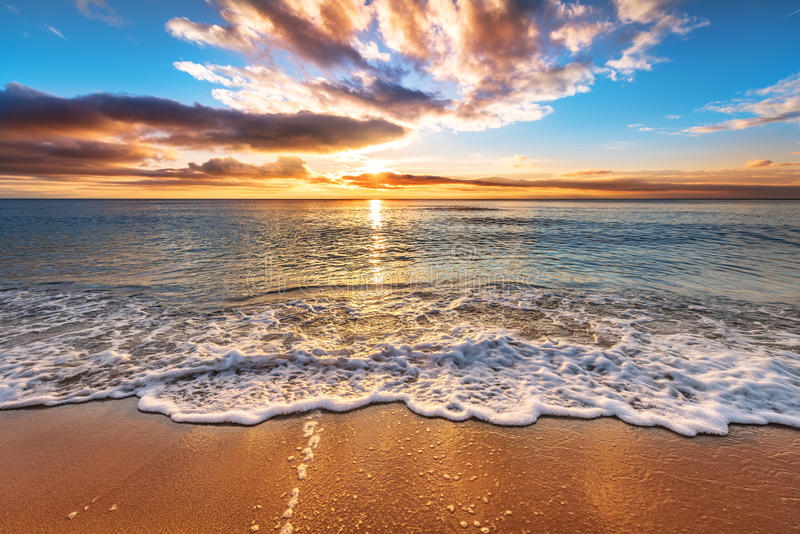 DHAKA : The Parliamentary Standing Committee on Science and Technology on Wednesday recommended the government to incorporate oceanography in the curricula from grade-I to higher secondary level.

The recommendation came from the 15th meeting of the committee, held at Parliament Building with its chairman AFM Ruhal Haque in the chair, said a press release.

In the meeting, the committee of the 11th parliament reviewed the implementation progress of its previous decisions.

The parliamentary watchdog asked the government to implement its recommendations made in the previous meetings.

Science and Technology Minister Architect Yeafesh Osman joined the meeting on an invitation of the committee’s chief. 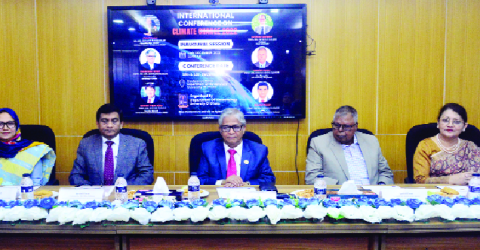