CU grips by Scarcity of Lighting 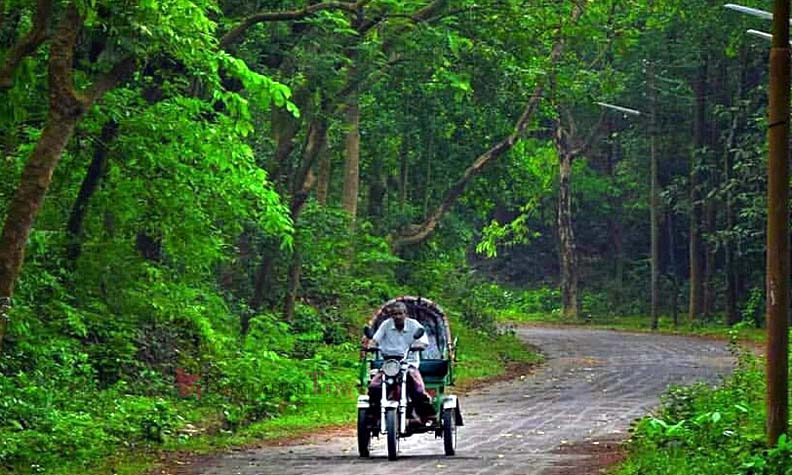 Photo: TBT
CU, Corospondet: Chittagong University, mostly well-known as the earthly heaven of Bangladesh for its natural beauty, can’t express its beauty in the Nighttime for shortage of lighting, especially on the way of Forestry Administration Building.

When students or visitors are going to get a refreshment or any other requirements, they have to halt there for a while because of its shortage lighting. Although there have 7 lampposts for shining that area, only one can flash its glare as rest are remained damaged. When the correspondent of the Bangladesh today (TBT) asked about this inconvenience to a member of the security personnel, he replied that he had reported this inconvenience to the security division office but they didn’t take a single step on this regard.

A security worker who don’t want to mention his name, said to TBT, “We had to always remain a little bit more watchful since there hasn’t sufficient lighting around these places. As a result, we can’t detect anything from the remote places that is why currently we have to take an extra pressure.

In addition, there are also many other places like the Surrounding places of Alawal hall which is shortly after of the Central Mosque of CU, A road from the Suhrawardy Hall to Sociology faculty, the surrounding places of the Shanty of Sociology which is known as “Sociology Juphri” are occupied by the scarcity of lighting. The students of CU are being consistently complained, “In these notable places, the shining of light isn’t sufficient compared to what are actually needed.

Md. Bazal Haque, the acting chief of The Security panel said to the TBT correspondent, “Before the lately Admission test of CU, We have informed it to the Chief executive Engineer on the behalf of Proctorial Body and Security Division. We talked with him about the scarcity of lighting in the different corners around the whole campus. So, he is the only figure who can do something better for the campus.

Md. Abu Saeed Hossain, the chief executive Engineer of CU, Said to the TBT correspondent, “We have put required lampposts in the several places ahead of the time of CU admission test. Probably few lampposts have been Otiose by the fact of lately rains phenomenon.

Professor SM Monirul Islam, Proctor of CU, said in this connection to the TBT, “I will talk about it to the Chief Engineer of the University So that this notable inconvenience will be solved within short time. 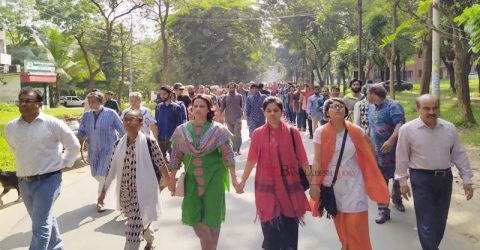 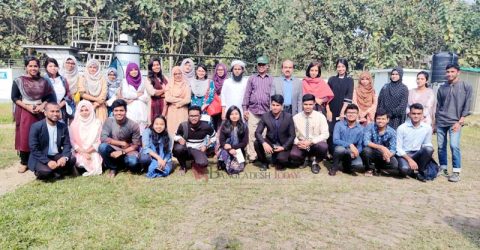