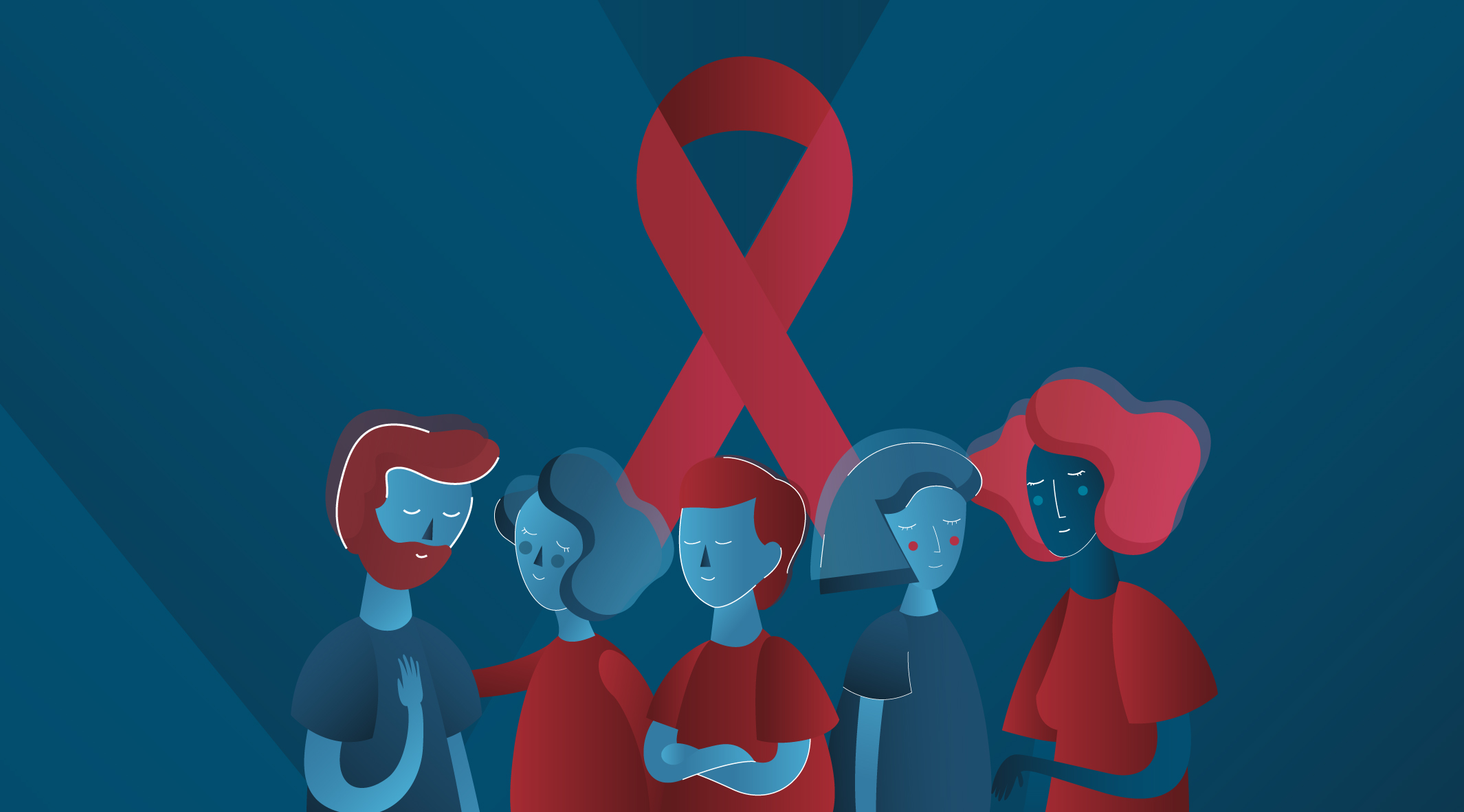 Shafiqul Islam (Jami)
Bangladesh is at risk of acquired immunodeficiency syndrome (AIDS) due to Rohingyas fleeing from Myanmar. The number of HIV/AIDS diagnoses in Cox’s Bazar district has been increasing every year since they were given shelter in 2017. Officially, from November 2020 to October 2021, 729 people have been newly diagnosed with HIV in the country. Of these, 188 are Rohingya refugees, which are more than 25percent of newly identified Rohingyas. AIDS is spreading because these patients are roaming freely outside the Rohingya camps. Not only in Cox’s Bazar, but across the country, there are fears of serious health risks. As a result, those concerned fear that the government’s goal of freeing the country from HIV/AIDS will not be met by 2030. Director of the Department of Health and Line Director of TB-Leprosy and AIDS/STD Program Dr. Md. Khurshid Alam said that the Rohingya population is one of the reasons for the increase of AIDS patients in Bangladesh at present. There is no health awareness among them. The growing number of people living with AIDS in the Rohingya camps every year is worrying.

According to the investigation, in 2017, the number of people infected with AIDS in the entire Cox’s Bazar district was only 132. After the Rohingyas took refuge in Bangladesh in 2017, the number of AIDS patients in Cox’s Bazar increased. As of October 2020, there were 681 AIDS patients in Cox’s Bazar. Of them 425 are Rohingya. In the last one year, out of 729 newly identified AIDS patients in Bangladesh, 188 were Rohingya refugees. The World Health Organization (WHO) has also said that India and Myanmar are at high risk for HIV. On the other hand, adhering to social, cultural and religious rules, Bangladesh is the least risky. However, the Rohingyas are spreading new panic. In the last one year, more than 25percent of the new patients in the country are Rohingyas. As a result, meeting the goal of making Bangladesh AIDS free by 2030 is now a difficult challenge. In order to meet the target, emphasis should be laid on various programs including treatment of HIV testing and counseling, HIV testing and positive living counseling, and free distribution of nutrition & safe sex materials.

Cox’s Bazar District Civil Surgeon Mahabubur Rahman said that it cannot be said that the number of AIDS patients among Rohingyas is suddenly increasing. When they came from Myanmar in August 2017, many people may have been affected. There was no diagnosis then, but later identified. However, we are working to raise awareness on sexual intercourse in compliance with hygiene rules. Emphasis should be placed on barrier compliance in sex, selection of reliable sex partners and enhancement of diagnosis. The victims should be treated in isolation.

According to Health Department sources, HIV was first detected in Bangladesh in 1989. Since then, a total of 8,781 people have been diagnosed with HIV and 1,588 have died. In the last one year, a total of six lakh 28 thousand 312 people have been tested for HIV in the country. Besides, blood screening has been done for more than six lakh 62 thousand 757 people. The rate of HIV infection among the general population in Bangladesh is below 0.01 percent. However, the risk is higher among high-risk populations. The number of potential HIV patients in the country is 14 thousand. Of the 729 newly infected people in the country in the last one year, 144 were Rohingyas (26%, 144 expatriates and their family members (20%), 61 injecting drug users (8%) and 17 female sex workers (2%), 67 homosexuals (9%), 53 male sex workers (7%) and 13 transgender people (2%).

According to sources, there are 13 government hospitals in the country with the help of UNICEF to prevent HIV transmission from mother to child. One lakh 13 thousand 219 people have been tested for HIV in the last one year under PMTCT program. In one year, 21 pregnant women were diagnosed with HIV. In the last one year, 72 people, old and new, have been receiving PMTCT services. 72 pregnant women are taking ART.
Director of the Department of Health and AIDS/STD program line director Md. Khurshid Alam said that among the pregnant mothers who have taken ART in the last one year, 53 children have been born. Among them 43 children is HIV negative. The rest of the test is not over yet. If an HIV positive pregnant mother receives ART within a certain period of time, it is possible to give birth to an HIV negative baby. 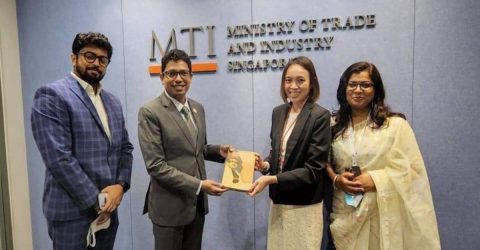 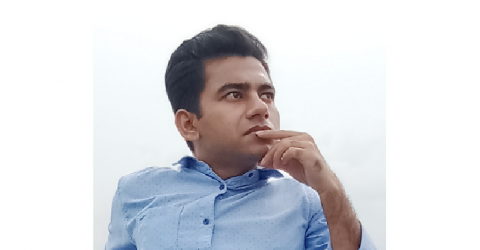 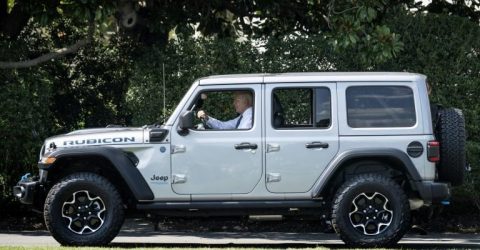