It was disclosed in a recent seminar that the number of examinees and students in all forms of education in the country is steadily increasing. The only exception is in the area of science education where the number is decreasing. This decrease is not a small one but really concern raising. It was revealed in the seminar that in the last eight years, the decrease in the number of science students has been some 31.33 per cent which is quite a big leap backward.

But successive governments in the country have been parroting the slogan always that they were remaining engaged in creating human resources . But one fails to see how even the stage can be set for the creation of human resources when the pursuit of science education remains so neglected. The budgetary expenditure on general education and even madrasha education has been on the rise all the time but not that of science education.

The need to expand science education which mainly can create the conditions for the building of appropriate human resources, has gone on receiving largely lip service. There is noted a dearth of science teachers in the government run schools. The relevant ministry paid scanty attention to this void. Understandably, students are not likely to feel encouraged to go for science education seeing the shortage of teachers and poorly endowed laboratories or even no laboratories in some cases.

Government has a big role to play in the matter. First of all, the infrastructures for imparting science education must be comprehensively set up and beefed up through placing the required number of science teachers in the public sector educational institutions. Laboratories and other supports have to be provided adequately. Incentives can be created for those who would take up science courses. For example, science students at SSC and HSC levels can be made the beneficiaries of regular cash hand outs from the education ministry. Government should utilize the media to imprint on the minds of the guardians of students the benefit to be derived by the students and the country from opting for science education.

The present century is going to be a science and technology driven one unlike any other time in human history. Only the nations that would put the premium on acquiring science and technology education, they will survive or be successful in the very demanding and competitive environment of the present century. Policy planners in Bangladesh must come round to fully understanding this vital aspect.

A front rank daily paper of the country reported sometime ago that madrashas (religious schools) are being favoured over regular or mainstream educational institutions in the allocation of government funds. Clearly, this is not desirable . Madrasha education mainly produces the Islamic clergy or prayer leaders and we have an abundance of them .

What the country needs, above all, is the creation of forward looking human resources through the mainstream educational systems of the country . Madrashas with their outmoded system can never fulfill this need. They are rather likely to create at least some radicalized elements or extremists to play into the hands of terrorists or foreign conspirators. So, the government will be duly expected to go for a review of its policies in this area in the wake of the countrywide undercurrent to fully revive terrorism. It cannot remain so unconcerned about religion fed terrorism and needs to address it by nipping it at the bud.

Saving and restoring the environment 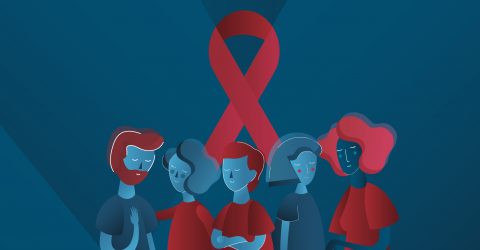 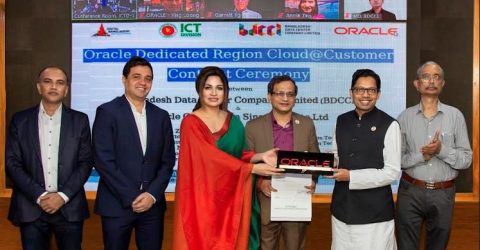