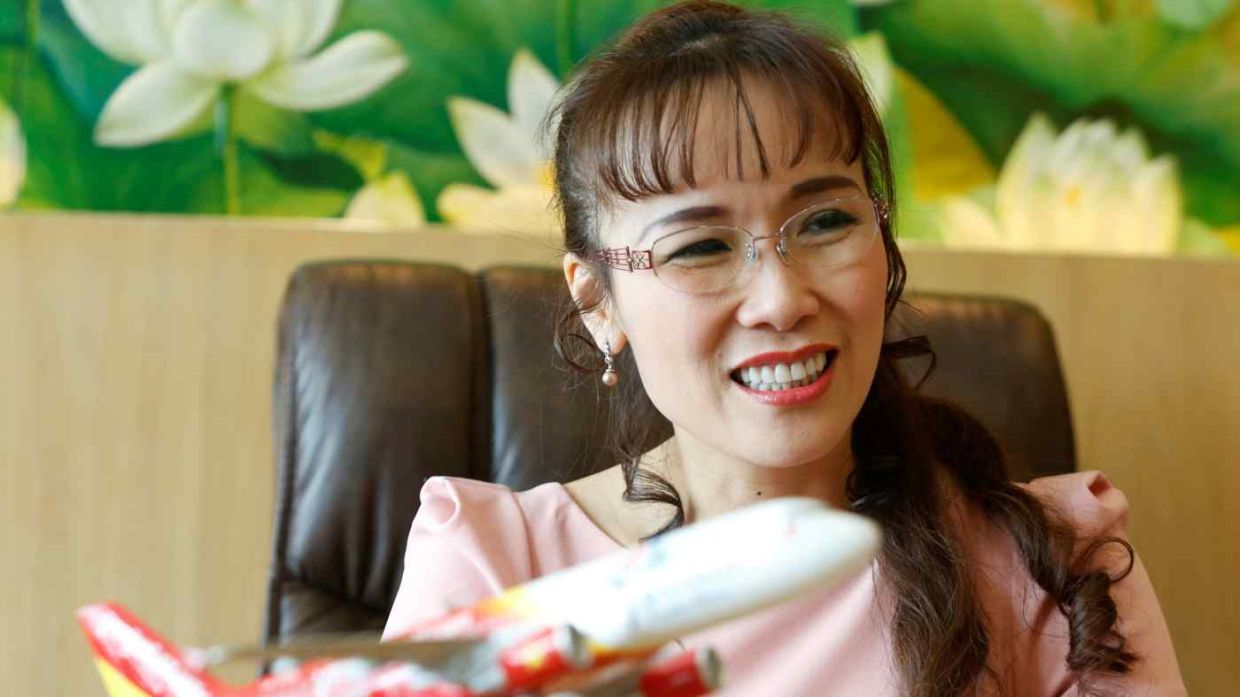 LONDON,  – A graduate college at Oxford University could be renamed after a Vietnamese billionaire whose budget airline staffed its inaugural flights with bikini-clad air hostesses.

Linacre College said this week it would change its name to Thao College, after a “transformative donation” of o155 million ($211 million) from the SOVICO group, headed by Nguyen Thi Phuong Thao.

The money will fund a new graduate centre and scholarships, as well as support the day-to-day running of the college, which was founded in 1962.

“After receiving the first donation of o50 million, we will approach the Privy Council to ask for permission to change our name from Linacre College to Thao College in recognition of this landmark gift,” it said Monday.

Thao, 51, who has a net worth of $2.7 billion, according to Forbes magazine, owns Vietjet, and also has interests in banking and leisure.

Linacre College was named after Thomas Linacre, a 15th-century humanist and former physician to king Henry VIII, and is currently home to some 500 students.

It is one of the 39 financially independent and self-governing colleges that make up Oxford University, whose history dates back to the 11th century.

The Daily Telegraph quoted Thao as saying she believed Oxford was “the right place” to fulfil her “long-term desire to contribute to humanity through education, training and research”.

“By donating to Linacre College, we hope to make significant contributions to enrich Oxford’s traditions and reputation,” she added.

But the potential name change has received a mixed reception, with some academics suggesting gratitude for the donation could have been expressed in another way.

This would not be the first time that an Oxbridge college has changed its name to reflect the generosity of a donor, but the others have been more modern institutions.

Cambridge’s New Hall announced in 2011 that it was changing its name to Murray Edwards College after a o30 million donation from software millionaires Ros and Steve Edwards. The name also honours the college’s founder Dame Rosemary Murray.

Oxford’s Rewley House graduate college became Kellogg College in 1992, named after its original benefactor, the foundation set up by the cereals pioneer Will Keith Kellogg. 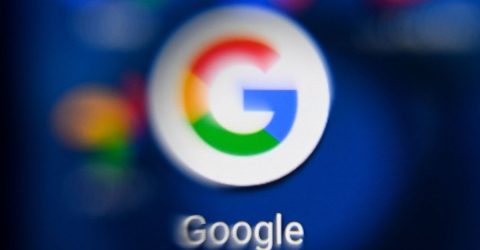 Google News to return to Spain after seven-year spat
Latest