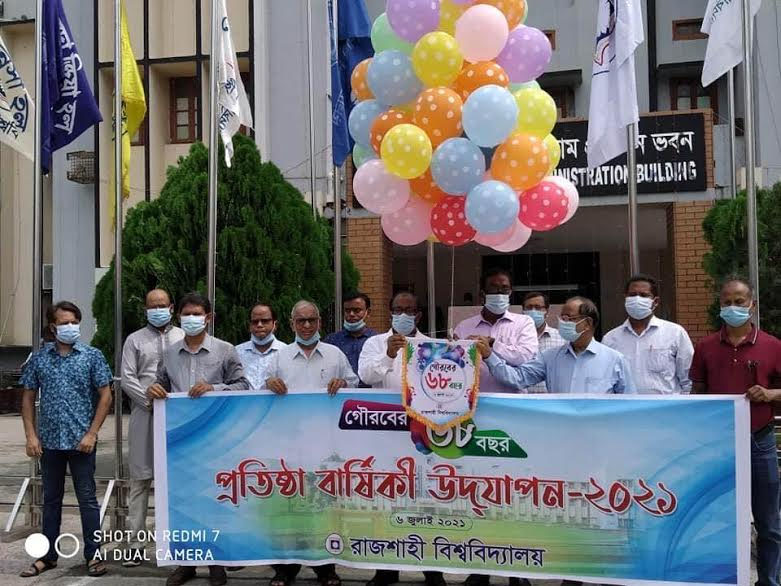 The day’s programmes began with hoisting of national flag and university flags in front of the administrative building at 10 am through maintaining social distancing and following other health related government’s guidelines.

RU began its journey on July 6, 1953 with only 161 students including five females and 68 teachers in 6 departments under 3 faculties.

Currently, the university has over 1,221 teachers in 58 departments under 12 faculties, along with six higher research institutes and around 38,300 regular students, including 58 foreigners.

Having a green campus, it has 13 academic buildings, 17 students’ halls including six for females and a dormitory for the researchers and foreign students. Since its establishment on around 1,000 acres of land, the university has, so far, conferred 1,946 PhD and 704 M.Phil degrees. 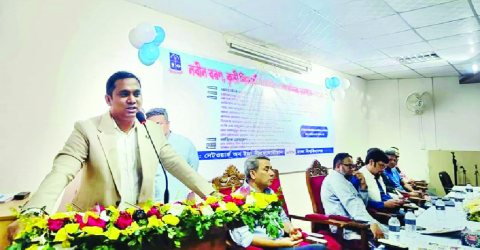 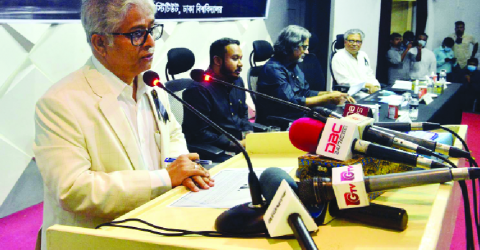 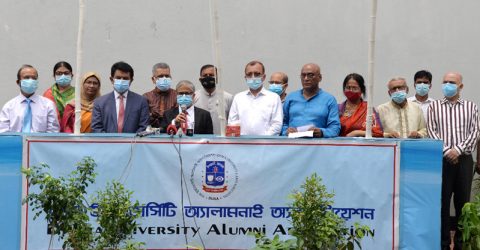