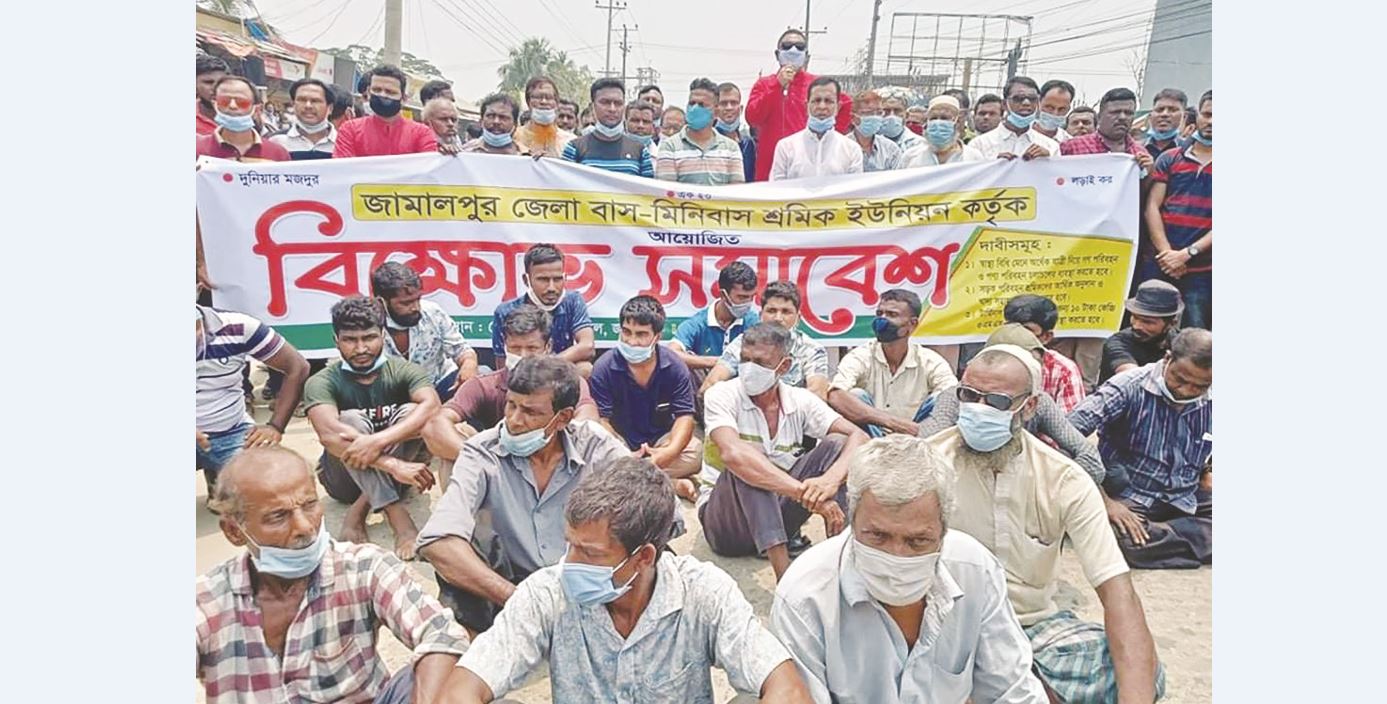 Shafiqul Islam
Transport workers have protested in the capital’s Sayedabad demanding three points including the introduction of public transport in compliance with the health rules. Transport workers started gathering at Sayedabad bus terminal after 10 am on Sunday. The Sayedabad Inter-District and City Bus Terminal Workers Committee arranged the protest meeting under the banner of Dhaka Metropolitan Road Transport Workers Union. More than three hundred workers took part in the protest procession. During the procession banners and festoons with various demands were seen in the hands of the workers. However, the hygiene rules were neglected by many during this difficult time in Corona.

It is learned that 249 transport workers’ unions across the country, including the Bangladesh Road Transport Workers Federation, observed the agitation on Sunday. Besides, tomorrow (May 4) there will be a sit-in in front of the Deputy Commissioner’s (DC) office across the country.

The workers have three demands- (1) To arrange for the transportation of shipping and goods with half of the passengers in compliance with the hygiene rules. (2) Provide financial assistance and food assistance to road transport workers. (3) To make arrangements for the sale of OMS rice at TK 10 for transport workers in truck terminals across the country.

Meanwhile, Awami League (AL) secretary general, Road Transport and Bridges Minister Obaidul Quader said on Saturday (May 1) that the government was thinking of launching public transport ahead of Eid. As a result, they agitators and workers said that the government gives only Assurance but not implement.

Osman Ali, general secretary of the federation, said everything from shopping centers has been kept open. Only public transport is closed. As a result, 5 million workers have become unemployed. We have been demanding the government to start public transport with half the seats vacant in compliance with the health rules. But there is no result coming. 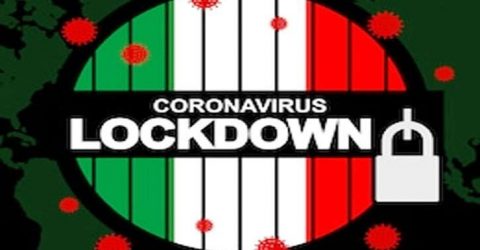