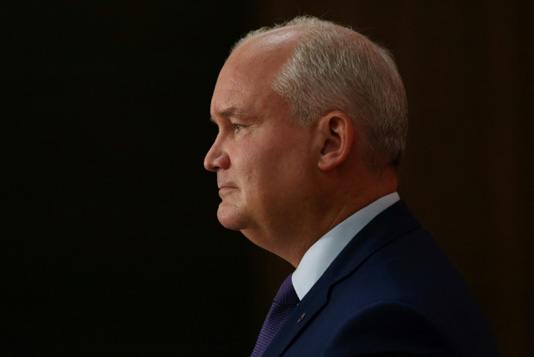 Erin O’Toole was speaking at a virtual party policy convention — his first since becoming leader last August — attended by 5,500 delegates.

He said the party “has to change” to appeal to a broader electorate, noting that the Tories had lost two elections in the last five years, in part because “voters did not think we were serious about addressing climate change.”

“We must present new ideas, not make the same arguments hoping that maybe this time more Canadians will come around to our position,” he said, adding that Conservatives can no longer “ignore the reality of climate change.”

O’Toole vowed to bring forth a bold new climate plan to replace a federal carbon tax, but offered no details.

He said a Conservative government would provide help for sectors of the economy hardest-hit by Covid-19, build domestic vaccine production capacity, and balance the federal budget within a decade.

Although all of Canada’s federal political parties have said they do not want to go to the polls in the midst of a pandemic, speculation about a snap election in May or June has recently ramped up.

According to an Abacus Data poll released Friday, the Liberals have 33 percent support, a four-point lead over the Conservatives.

The social conservative wing of the party, after helping O’Toole win the leadership, has also expressed frustration that he has since distanced himself from their views. Action against abortion, for example, was not debated at the convention. 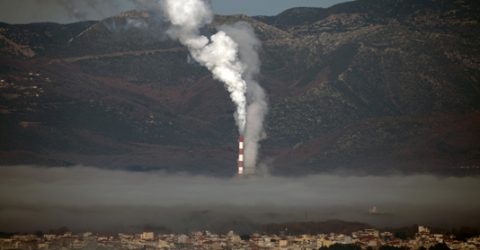 UK to cut emissions by more than three-quarters by 2035: reports 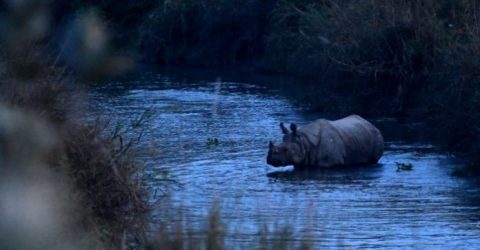 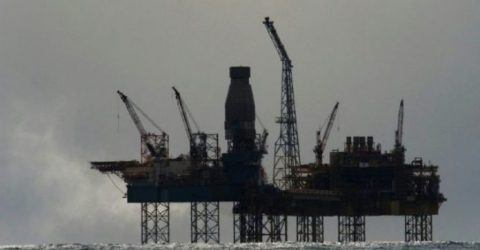 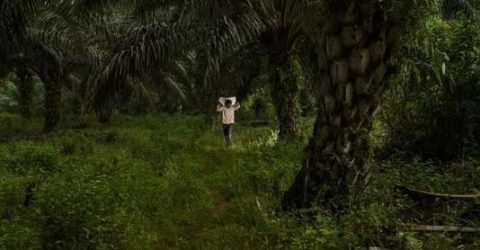