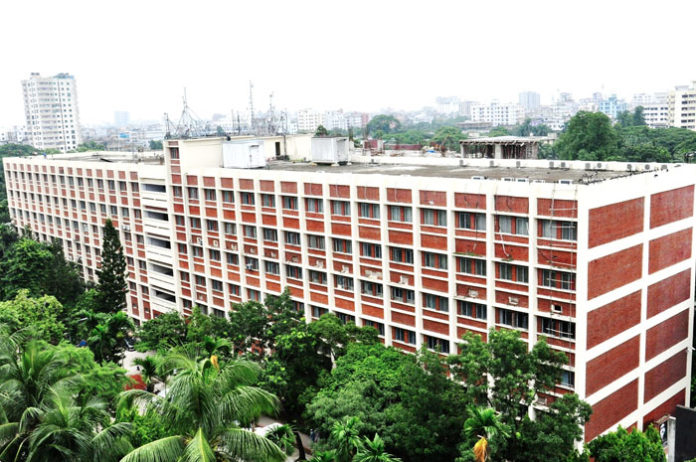 DHAKA,– The protesting students of BUET today called off their programmes for two days of October 13 and 14 due to admission test in the university.

The announcement was made from the demonstration of the students at Shaheed Minar of Bangladesh University of Engineering and Technology (BUET) this afternoon.

A spokesperson of the protesting students said they will keep postponed the protest on October 13 and 14 considering the sufferings of 12 thousand admission seekers and in view of some noticeable steps taken by the university authorities to meet their 10-point demand.

The protestors also demanded for ensuring safety of admission seekers who will sit for the entry test on October 14.

The protestors assured of providing assistance to admission aspirants and their guardians who will come to the campus for the admission test.

The representative of the protestors also said they are not withdrawing their protest rather they will keep the protest postponed for two days.

Earlier on Friday, the BUET authorities imposed a ban on all kinds of political activities on the campus and temporarily expelled 19 students for their alleged involvement in Abrar Fahad murder.

Vice Chancellor of BUET Prof Saiful Islam assured the agitating students of taking stern actions against those who would be found involved in ragging on the campus.

The university authorities will bear the cost of running the murder case of Abrar and give compensation to his family, he added.

Earlier, the agitating students submitted a 10-point demand to the university authorities following the Abrar murder.

Abrar Fahad, a second-year student of Electric and Electronics Engineering (EEE) Department of BUET, was beaten to death in a university hall.

Police recovered his body from between the ground floor and the second floor of the Sher-e-Bangla Hall of BUET at 3am on Monday.

Abrar’s father Barkat Ullah filed a case against 19 people with Chawkbazar Police Station in connection with the Abrar murder on Monday last. 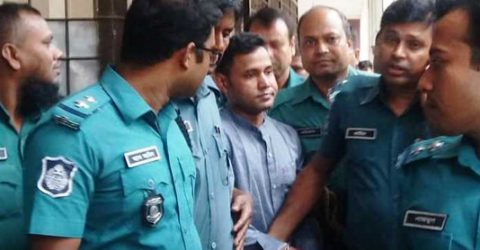