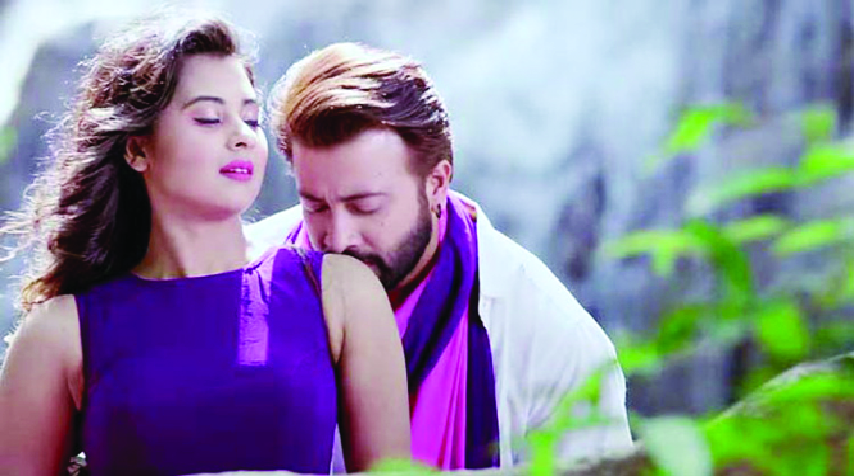 TBT REPORT
Dhallywood actors Shakib Khan and Shabnom Bubly, who have been the talk of the town for the last few days, were spotted together on Saturday while shooting for one of the songs for the upcoming movie, ‘Leader-Ami e Bangladesh’.
Except a song, the shooting for the film has been completed. The duo was shooting for the song at a five-star hotel in Dhaka.
According to sources, Shakib and Bubly came to the shooting set at 8:00am.
The film ‘Leader-Ami e Bangladesh’ is a combination of action, romance and social awareness.
Produced by Bengal Multimedia, the film is being directed by Topu Khan. Through the movie, Topu Khan will make his debut as a silver screen director. The movie has been written by Delwar Hossain, while the screenplay has been jointly written by Delwar Hossain and Topu Khan.
Through this shooting, Shakib Khan stood before camera after 11 months.
Shakib Khan and Bubly made public announcement about their two-year-old son ending speculations on Friday. They revealed this in separate posts on their respective verified Facebook page.
There had been a lot of talk about them ever since Bubly uploaded a photo of her with a baby bump on Facebook recently.
Later, Shakib admitted it indirectly to the media and informed that he would announce the details soon. 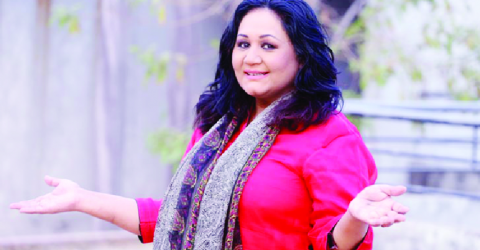 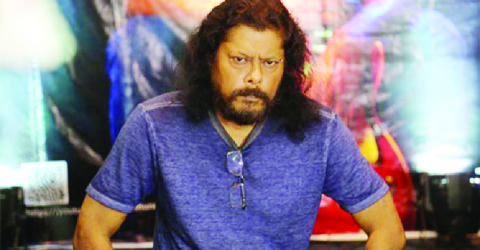 James showered with Love on his 58th birthday
Latest