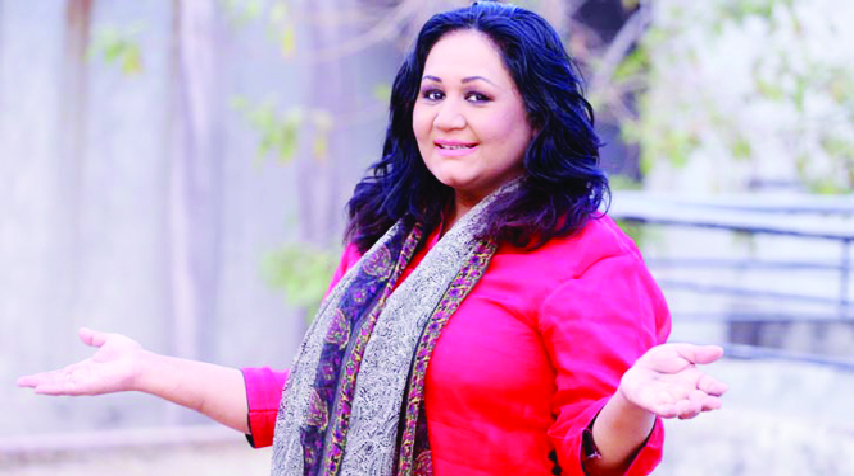 TBT REPORT
National Film Award-winning singer Fahmida Nabi has lent her voice to a song for the movie ‘Chador’. The title of the track is ‘Puber Akash’. The recording of the song was completed at a studio in the capital’s Mogbazar are on Friday.
‘Chador’ movie director Zakir Hossain Raju has written the lyrics of the song while Shohel Raj has arranged the music of the track.
About the song, Fahmida Nabi said, “After a long hiatus I’ve lent my voice to a movie song. The lyrics, tune and music arrangement of the song are very nice. I hope the audience will also enjoy the movie as well as the song.” ‘Chador’ is an upcoming Bangla movie. Produced by Bangladesh Film Development Corporation (BFDC)’ the film stars Shobnom Yesmin Bubly, Symon Sadik and others.
The shooting of the film is being underway a location in the capital. 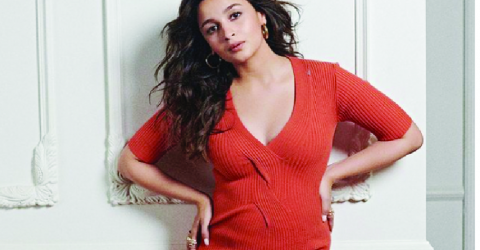 Alia opens up about her new range of maternity wear 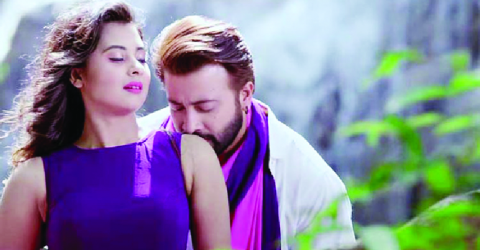