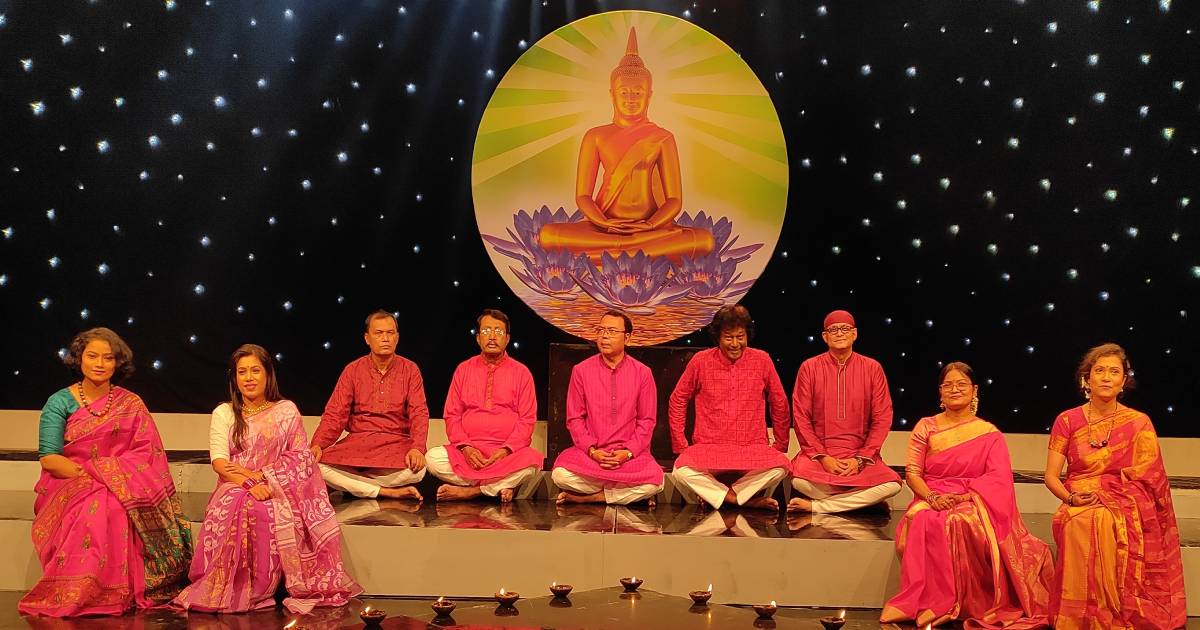 Celebrating Buddha Purnima, the main religious festival of the Buddhists, a special program ‘Jaytu Buddha Sasanang’ will be aired simultaneously on Bangladesh Television (BTV) and BTV World at 8:40 pm on Sunday.

A part of Gautam Buddha’s life has been highlighted through a special drama presentation as part of the programme.

Recorded in Bangladesh Television’s own studio, the programme is planned and written by Dr Sumon Kanti Barua. 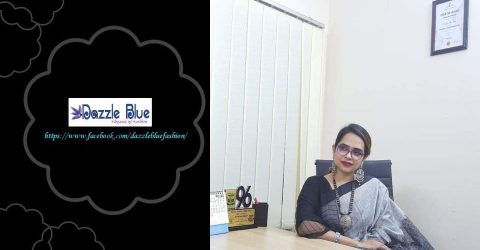 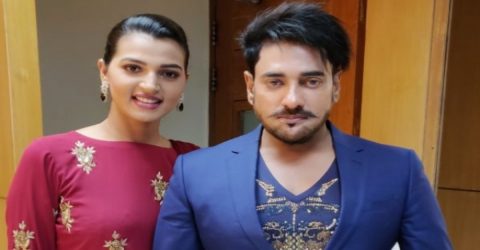 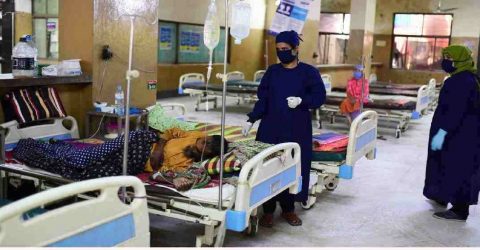 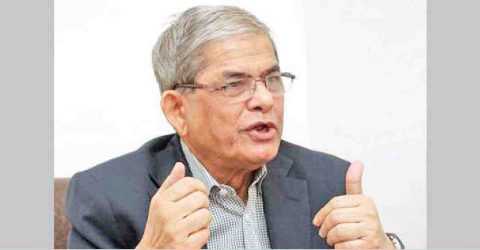