From a desk towards an institution: Ebne Hasan Khan 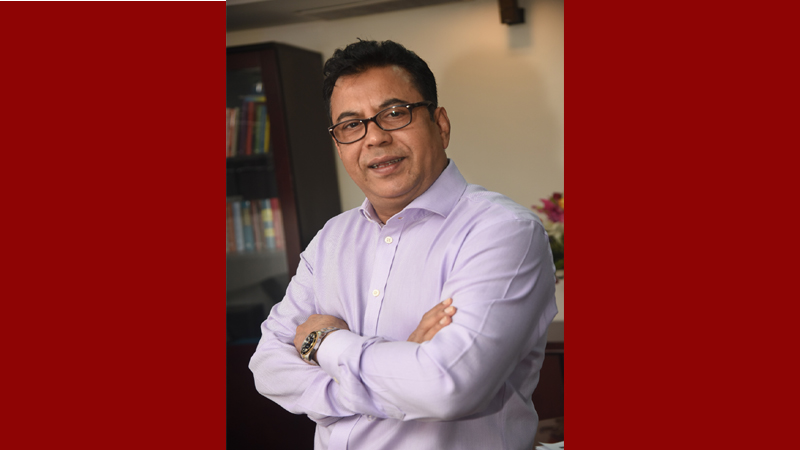 Renowned Bangladeshi producer and businessman Ebne Hasan Khan born on March 7 in Dhaka. He was born in an aristocratic Muslim family.

Ebne Hasan Khan is the fourth of six children of Md. Ataur Rahman Khan and Rabiya Akter Khan. He had an intense desire for work since childhood. Dreamed of doing something new.

To fulfill that dream, he started working as a marketing executive for Impress Telefilm Limited in 1999. From there his journey began. He has gone through all the steps one by one and is currently working as the Director (Sales and Marketing) of Impress Telefilm and Channel i.

With his hand, radical changes took place in the media world of Bangladesh. Hundreds of Bengali films have been made under the banner of Impress Telefilm.

Ebne Hasan Khan’s contribution is behind the investment of most of the Impress Tele film’s movie of this century. Just when the investors turned their backs on the Bengali film revolution, Impress as well as Ebne Hasan Khan stood by them with an unmistakable face.