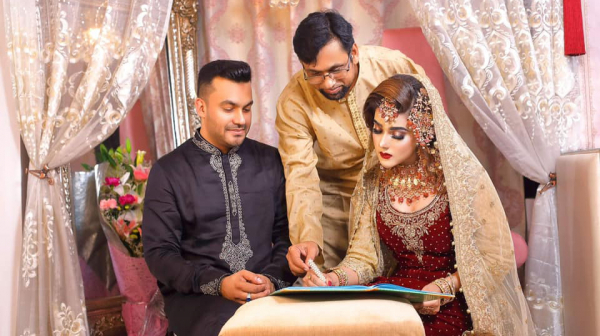 TBT REPORT
Dhallywood star Mahiya Mahi has tied the knot with Rakib Sarker, a businessman and former leader of the Bangladesh Chhatra League (BCL) from Gazipur.

Rakib Sarkar, a younger brother of Kamrul Ahsan Sarkar Russel who is also a convener of Gazipur Metropolitan Juba League.

Mahi is getting married for the second time” – such rumors have been circulating on social media including Facebook for a few days, but Mahi repeatedly called those “rumors”, however, the Dhaka film actress turned the rumor into “truth” on Sunday night. “On Monday 13.09.21 AD 12:05 am Our marriage is consummated. Earlier, all whispers about me were rumors. I urge all to pray for us,” Mahi confirmed the matter in a post on her Facebook account in the early hours of Monday.

Recently, a few pictures of Mahi and Rakib were spread on social media with Mehendi-dyed in hands with yellow dresses. In the viral picture, Kamruzzaman Sarkar Rakib, a man in yellow clothes, was seen with Mahi.

Earlier, Mahi had married Sylhet businessman Mahmud Parvez Opu in a glittering ceremony in 2016. A few years later, rumors of her divorce were heard, but she denied it. Then in May, Mahi confirmed the news of her divorce with Apu on Facebook. After the divorce, rumors of Dhallywood’s second marriage started circulating based on the actress’ various Facebook statuses.

The ‘Dhaka Attack’ star, in an earlier Facebook post, wrote that she was going to give a surprise to her fans on September 13. Having made her debut through Shahin Sumon directorial ‘Bhalobashar Rong’ in 2012, Mahi is said to be one of the most popular actresses of Dhallywood. 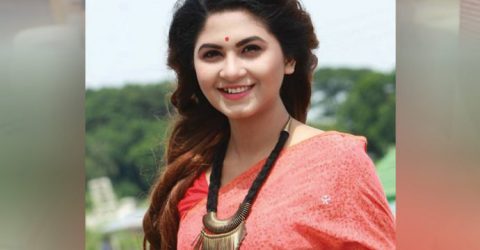 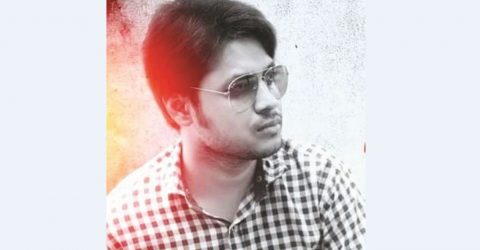 Want to be in music until death : Real Ashique
Latest