Organizers are scrambling to reform the influential but scandal-hit Globes after NBC canceled next year’s ceremony amid widespread and vocal criticism of the group’s record on diversity and transparency.

Among the barbs thrown at the Hollywood Foreign Press Association, many awards-watchers expressed outrage that the critically acclaimed “Minari” — an immigrant tale shot mainly in Korean but set in Arkansas — was restricted to the foreign language category at this year’s show.

It was not allowed to compete for the best comedy and best drama prizes, which are considered the Globes’ biggest accolades. Neither was “Parasite,” the previous year’s eventual best picture Oscar winner.

“As we reexamined our guidelines this year and listened to the industry, we decided to adopt new approaches for future shows ensuring these films receive the attention they deserve,” said HFPA president Ali Sar in a statement to AFP.

“Language will no longer be a barrier to recognition as the best.”

Comprised of some 90 journalists who vote for Tinseltown’s second-biggest annual film and television awards, the HFPA has been under fire for months following widespread allegations of racism, sexism, bullying and corruption among its ranks.

Last month, the group approved a raft of reforms to become “more inclusive and diverse” by an “overwhelming” margin, hoping to draw a line under the negative publicity.

But the backlash from Hollywood has been fierce, with A-listers such as Scarlett Johansson and Tom Cruise condemning the changes as too slow, lacking in specifics and failing to address some of the industry’s most fundamental grievances.

Two HFPA members have since resigned, calling the group “toxic.”

On Wednesday, the HFPA said the majority of its membership had “completed diversity, equity and inclusion training sessions, and significant strides have already been made in restructuring the organization.”

Changes would include banning members from accepting gifts, hiring diversity advisors and establishing an anonymous hotline for complaints.

The changes “will immediately go into effect, regardless of the next air date of the Golden Globes, demonstrating our commitment to diversity and inclusivity throughout all aspects of our work,” said Sar.

But it remains to be seen whether the industry that long tolerated some of the HFPA’s more questionable behavior will return to the awards, with the likes of Netflix and Warner Bros vowing not to work with the group until significant changes are made. 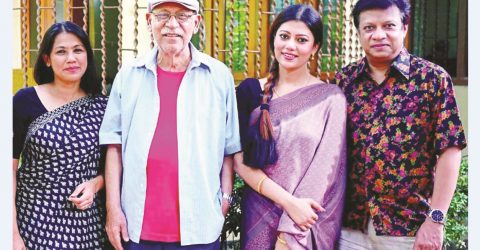 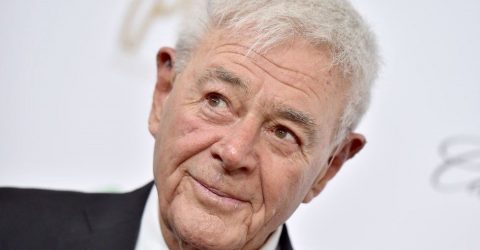