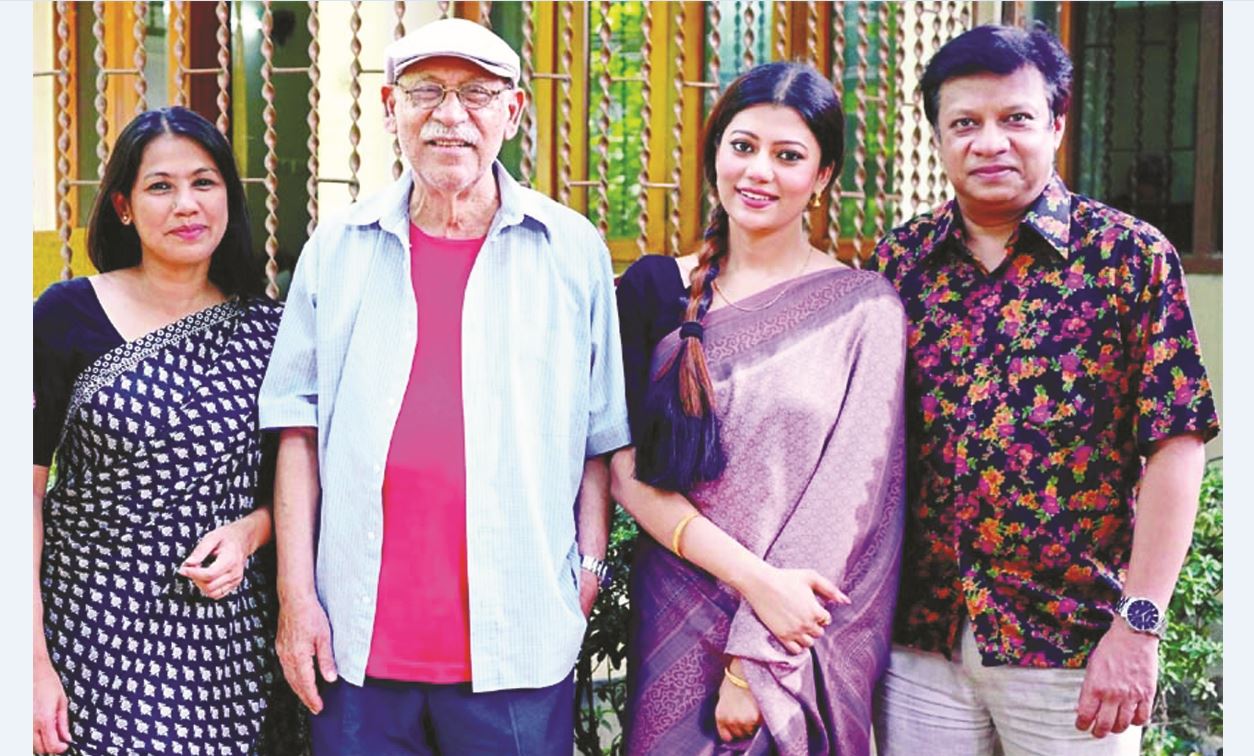 TBT Report
Abul Hayat is a popular actor, scriptwriter and director of the country. The EkusheyPadak-winning artiste has won the hearts of millions by his powerful performance for over 50 years.

Recently, the veteran actor has directed a telefilm titled ‘Megh Moyurir Golpo’ for Channel i. Based on RabeyaKhatun’s short story, Abul Hayat himself has scripted the film.

“Entekhab Dinar, Tutul Chowdhury, Shahana Rahman Sumi, Tanzika Amin and two children named Turjo and Aboni will be seen acting in different roles. I did not act in the telefilm”, he added.

Actor Entekhab Dinar said, “Abul Hayat Bhai is a prominent actor and director of the country. Before acting in this project, I have acted in many dramas including, popular drama serial ‘Bondhon’ under his direction. I always feel comfortable to work under his direction. The Story of this telefilm is also amazing. I hope the audience will enjoy it very much.” 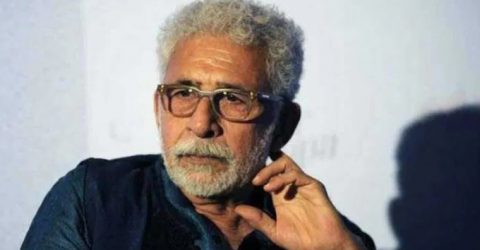 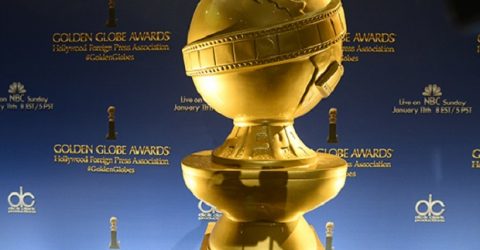