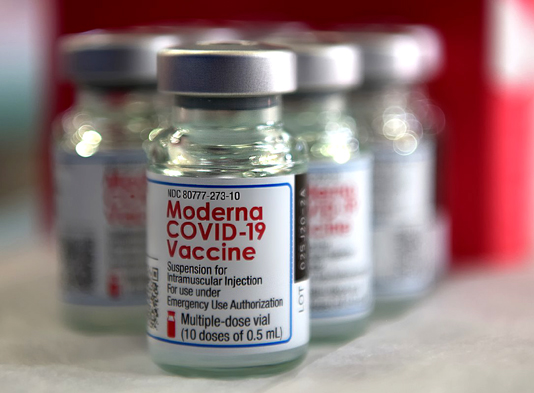 GENEVA,  – The International Federation of Pharmaceutical Manufacturers and Associations expressed disappointment Wednesday at the United States’ decision to support a global waiver on patent protections for Covid-19 vaccines.

“As we have consistently stated, a waiver is the simple but the wrong answer to what is a complex problem,” the lobby group said in a statement, describing the US move as “disappointing”.

“Waiving patents of COVID-19 vaccines will not increase production nor provide practical solutions needed to battle this global health crisis,” it continued.

Instead, IFPMA argued, governments should be focusing on eliminating trade barriers as well as “addressing bottlenecks in supply chains and scarcity of raw materials and ingredients” for producing Covid-19 vaccines.

Proponents of doing away with IP rights, such as the governments of India and South Africa, say it could lead to more companies in more countries producing vaccines, providing broader access in poorer nations.

But pharmaceutical industry bodies have insisted that removing intellectual property protections or pressuring companies into technology-sharing, could actually slow down jab production.

IFPMA chief Thomas Cueni told reporters last month that an IP waiver “wouldn’t give us the tools to produce more doses of vaccines”.

He added that around 275 manufacturing deals, including on technology transfer among staunch competitors, had helped the industry go from zero to one billion Covid-19 vaccine doses already produced, with the goal of 10 billion doses by the end of the year.

Other pharma industry figures have pointed to the unknown consequences of transferring technology to manufacturers who may not employ stringent quality and safety standards.

Stephane Bancel, head of vaccine-maker Moderna, has meanwhile argued that “if we have more players coming into the space, (they will be) taking more of the raw materials away from people (positioned) to make vaccines for this year”. 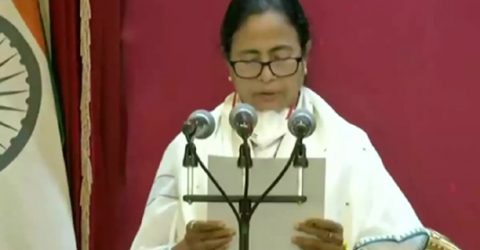 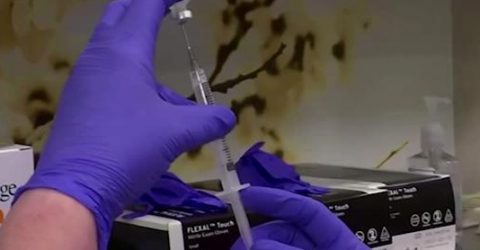