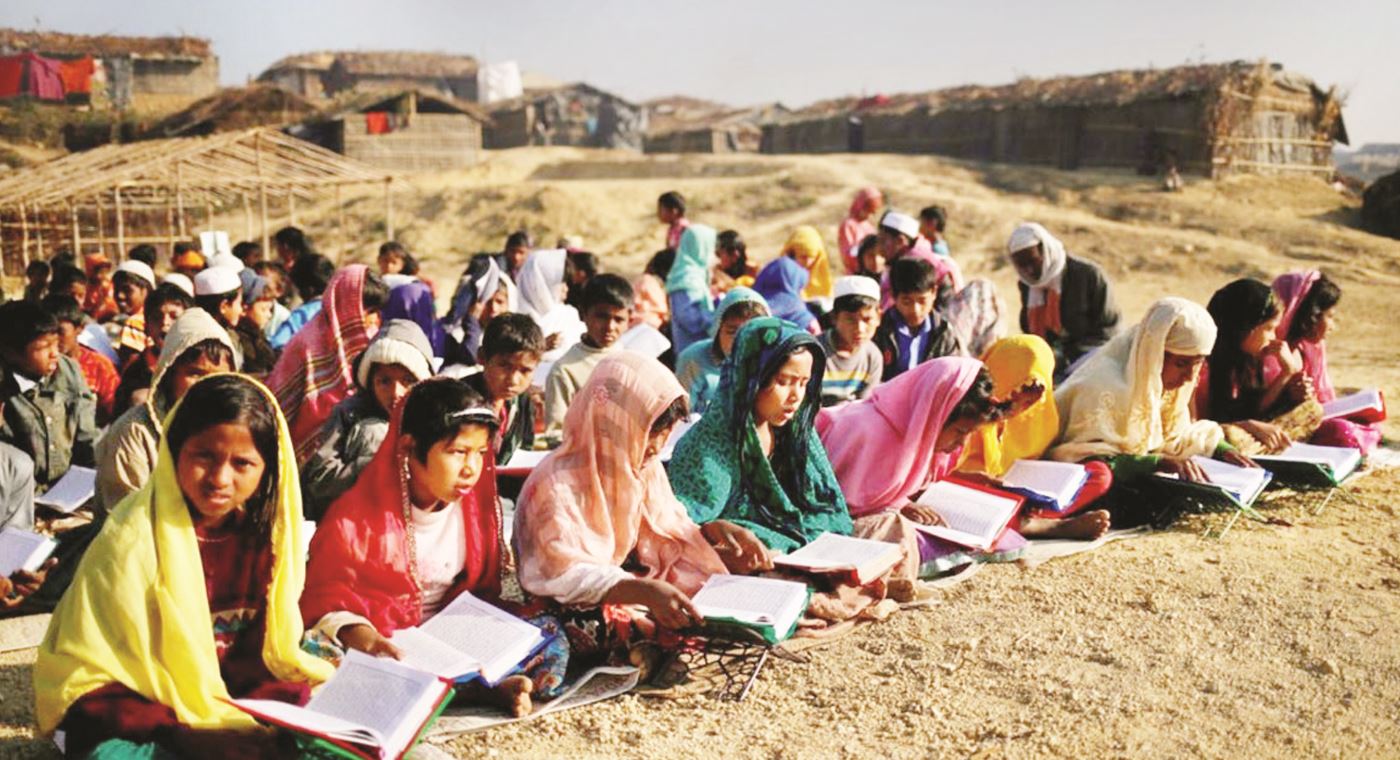 Shafiqul Islam
The government has taken initiative to bring the children of displaced Rohingyas from Myanmar who have relocated to Bhasanchar in Noakhali under education. A virtual inter-ministerial meeting has been called on Thursday (April 8) to decide in which language these children will be taught. The meeting will decide how to educate these Rohingya children. Concerned people said that it was a decision of the government to bring Rohingya children under literacy. The meeting has been called to decide which methods and in which language will be given.

Experts say it will not be right to give conventional education to Rohingyas in Bangladesh. According to them, if the Rohingyas are given mainstream education, they will be recognized as citizens of Bangladesh. In this case, their argument is that many of the Rohingyas knows Arabic.

According to the Ministry of Education, about 15,000 displaced Myanmar nationals have been relocated from Cox’s Bazar refugee camp to Bhasanchar (Asrayan Project-3) in Char Ishwar Union of Hatia Upazila in Noakhali District.

When asked, Additional Secretary (Secondary-II) Mominur Rashid Amin told that various foreign organizations and NGOs are educating Rohingya children. But officially there was talk of bringing them under a program. Now after going to Bhasarchar, the matter has become more intense.

According to the Ministry of Education, Thursday’s meeting in Bhasanchar will discuss what type of education can be given to the displaced Rohingyas of Myanmar. Older Rohingyas only known Arabic. Not only adults but also children will be taught and in which language these issues will be discussed. There will be no problem with the teaching infrastructure in Bhasanchar.

There are plentiful facilities. A related NGO representative at the Rohingya camp in Cox’s Bazar, said Rohingya children were taught Burmese, English and math. Because when they return to their country, they can continue their education. It would not be right to give them the conventional education of our country 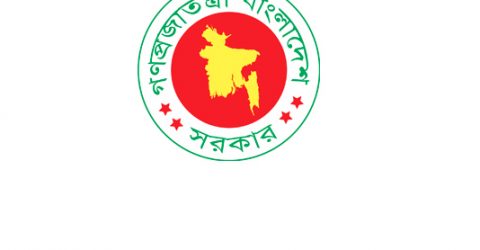