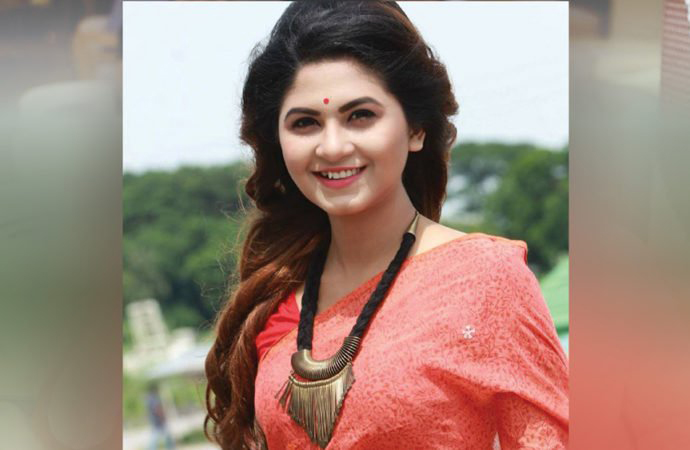 Actress Orchita Sporshia has been contracted COVID-19. The result came positive after the test was done on 11th October. However, she said she is fine. According to the doctor’s advice, the actress is undergoing treatment at her home.

According to Sporshia, she took part in the patchwork of ‘Nawab LLB’ on October 11. Feeling sick after returned home at night. Having mild fever and not getting taste of the food was the symptoms.

She added, ‘affected with corona but she is fine. There is no shortness of breath, I am getting back the taste of food. Only physically weak now. ‘
It is learned that Shahed Ali Sujan, Sushma Sarkar, Sumon Anwar, Apu, producer Ananya Mamun and many others were the co-artists of the shooting on October 11. However, the main star of the film Shakib Khan was not present.

Meanwhile, the shooting of Shakib Khan- Sporshia’s film ‘Nawab LLB’ is over. Editing in progress. Producer Ananya Mamun said that the film will be released on October 23 on an OTT platform called I Theater. Through which Shakib Khan is going to make his debut in web film. 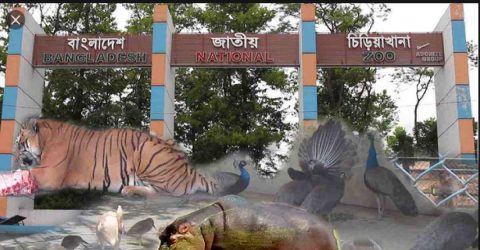 National Zoo to reopen from Nov 1 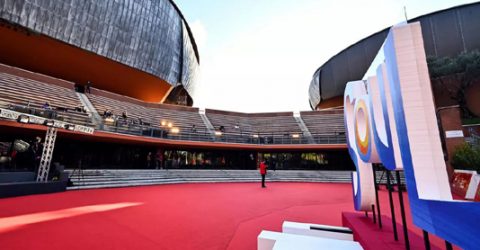