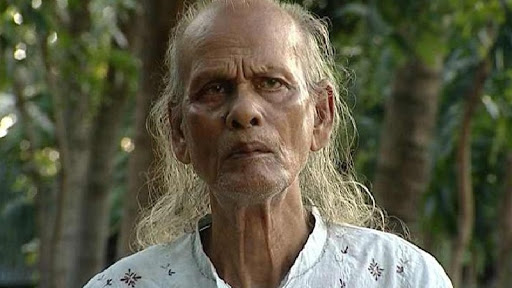 He won the hearts of millions of Bangla music lovers with songs like “Bonde Maya Lagaise,” “Kano Piritee Barailarey Bondhu,” “Gari Cholena Cholena,” “Ami Koolhara Kolonkini,” “Agey Ki Shundor Din Kataitam,” “Boshonto Batashey,” “Krishno Aila Radhar Kunje” and many more.
He grew up on the banks of the river Kalni in Sunamganj. His father’s name is Ibrahim Ali and his mother’s name is Nayorjan. Growing up in the midst of poverty and life struggle, Baul Shah Abdul Karim’s musical pursuits started from his childhood. The Baul Samrat’s inspiration was his wife Aftabunnesa; Whom he affectionately called ‘Sarala’.

Shah Abdul Karim had a lifelong battle with poverty. Apart from agricultural work, he composed all the time-honored folk songs. He had been protesting against various prejudices, communalism, injustice and injustice of the society all his life.

He spent only eight days in a British-run night school. Then, when World War II broke out, rumors were spread that the students of the school would have to join the British forces and fight. Fearing that, he dropped out of school like the others. But he had learned to study by his own efforts and pursuits. He composed about one and a half thousand songs. Many of which are still being heard in people’s mouths.

He also wrote Gono Sangeet (songs of the masses), through which he expressed his feelings about the sufferings of mankind in a capitalist society. He has written and composed over 1,600 songs, which were compiled into six books. These books are Aftab Sangeet (1948), Gono Sangeet (1957), Kalnir Dheu (1981), Dholmela (1990), Bhatir Chithi (1998) and Kalnir Kooley (2001).
He was awarded the Ekushey Padak in the year 2001 for his outstanding musical contributions. 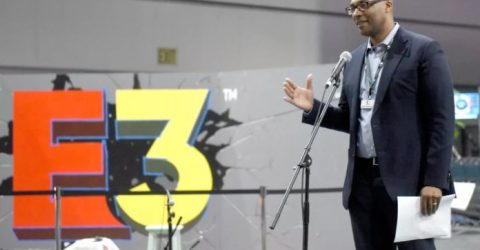 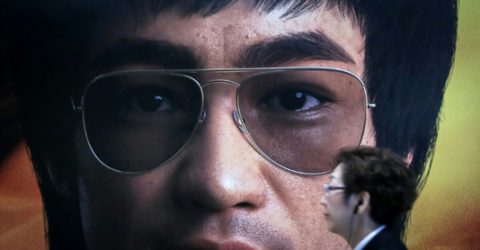 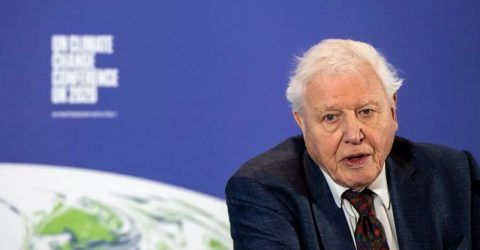 Attenborough in warning to humanity with new extinction documentary 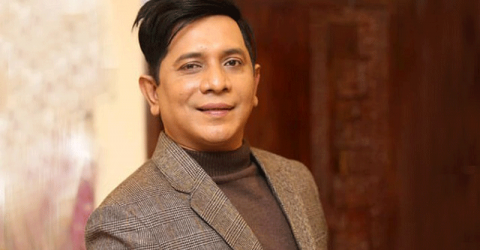 Choreographer Ivan in jail on charge of sex trafficking
Latest