Chinese heartthrob Hu goes to dark side in Cannes debut 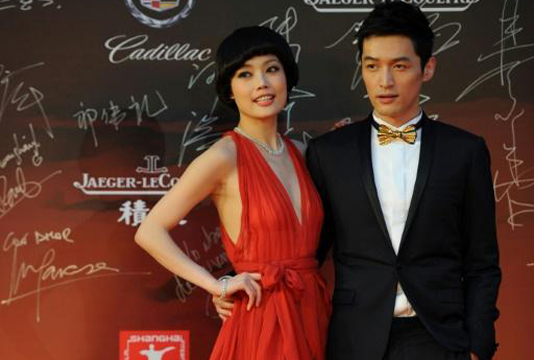 HONG KONG,  – Popular Chinese actor Hu Ge, whose suave looks made him the star of small screen imperial dramas, has tapped into a different side of himself for “Wild Goose Lake”, a gritty gangster flick competing for the top prize at the Cannes film festival.

Chinese authorities, notorious for strict censorship, appear to have officially approved the movie’s premiere at Cannes on Saturday.

Hu will be testing his acting chops against Hollywood stars Brad Pitt and Leonardo DiCaprio who star in Quentin Tarantino’s new film, which is also in the running for the Palme d’Or. The dark role is dramatically different to the wholesome heroes Hu usually plays.

Starring as a biker gang leader in “Wild Goose Lake”, Hu’s character is his first lead role on the big screen following a stellar career in television.

A string of hits has made him one of the highest-paid male actors on Chinese TV, commanding fees of around 100 million yuan ($14.7 million, 13 million euros), Hong Kong news site HK01 reported last year.

The new movie marks his return to the limelight after a hiatus to study in the US. Hu, 36, shot to fame in mainland China for his leading roles in wildly popular period series starting with the historical martial arts drama “Chinese Paladin” in 2005.

But his meteoric rise was derailed by a tragic car accident the following year that killed his assistant and left him with severe injuries. The actor was left requiring reconstructive surgery, according to reports.

In 2015, he starred in “Nirvana in Fire”, a TV adaptation of a Chinese online novel, which earned numerous awards and enjoyed wide commercial success in China.

State-owned tabloid Global Times even proclaimed that the show had restored people’s confidence in period dramas.

The actor eventually caught the eye of Italian fashion designer Giorgio Armani and in 2017 became the face of clothing brand Emporio Armani in China and Asia.

He epitomises “the modern urban man combined with an elegant and dynamic look”, the designer was quoted as saying by luxury fashion website Men’s Folio.

Hu also shot ads for a Swiss jeweller. All too aware of his pristine public persona, the actor and style icon revealed his desire to rebel against what has endeared him to so many fans.

“I really want to act a bad guy or even a villain,” he said last year. “Since I have always played roles with nearly perfect personalities, I wonder if I could step into other ranges of characters, and somewhat subvert the stereotyped image on screen,” he said. 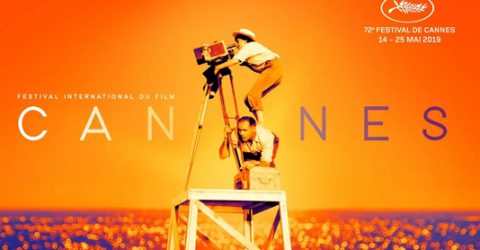 The Cannes film festival in numbers 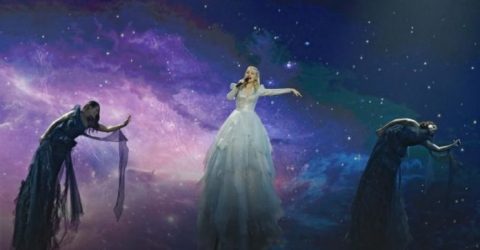