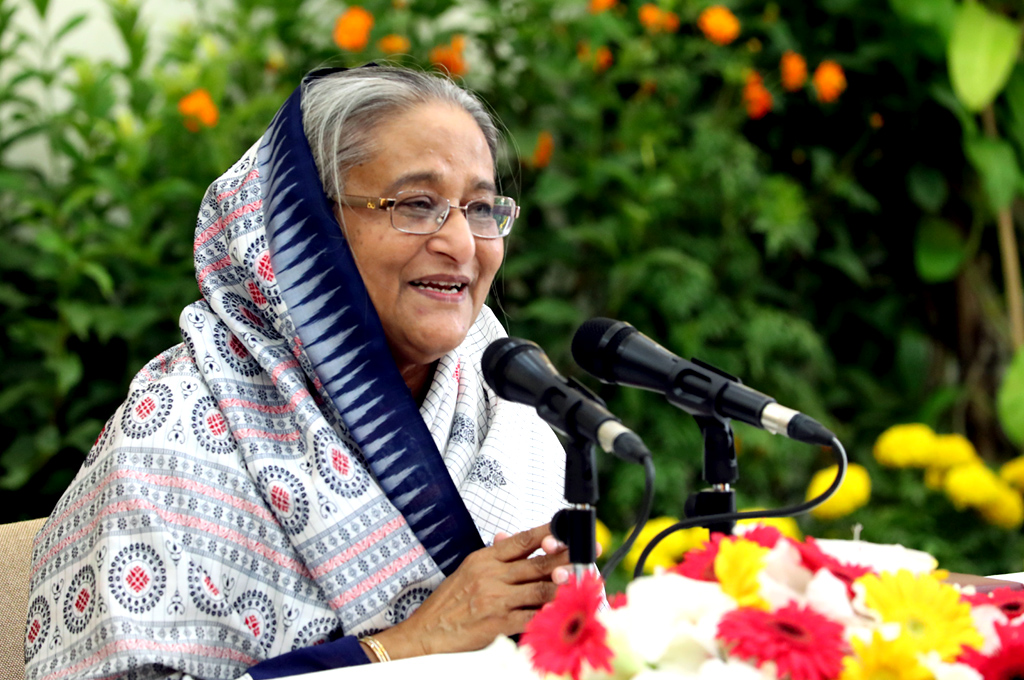 “Our aim is to spread light of development everywhere and illuminate every house of the country soon,” she said while opening the power plants and grid substations through a videoconferencing from her official Gono Bhaban residence in Dhaka this morning.

Through the same function, Sheikh Hasina also launched the power supply to Sandwip upazila in Chattogram through submarine cable, the first of its kind in the country, and cent percent electrification in 12 upazilas.

The prime minister renewed her call to the people to be economical in using electricity, saying that it will be good if they switch off light in their own hand.

“We’re producing electricity spending a huge amount of money. So all will have to keep in mind that the electricity is not misused,” she said.

After finishing the work, Sheikh Hasina said, the students, teachers, government officials whoever might be will have to switch off fan, lights in their own hands to save electricity.

Referring to her party’s election manifesto, the prime minister said the motto of her government is to develop the entire country and turn every village into town.

“We want the people of every village to get civic amenities and nobody think about going to towns … we will build every village in this way,” she added.

Sheikh Hasina said there will not be a single person to remain homeless in the country. “We will construct house for everybody,” she said, seeking cooperation from all to keep up the country’s development spree. 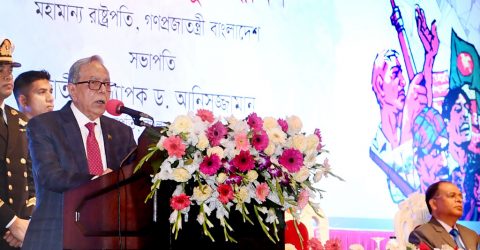 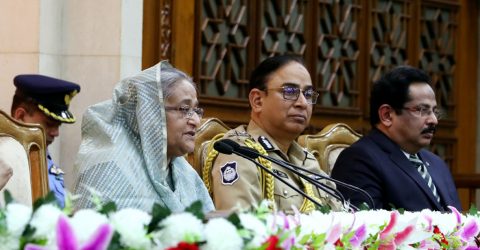