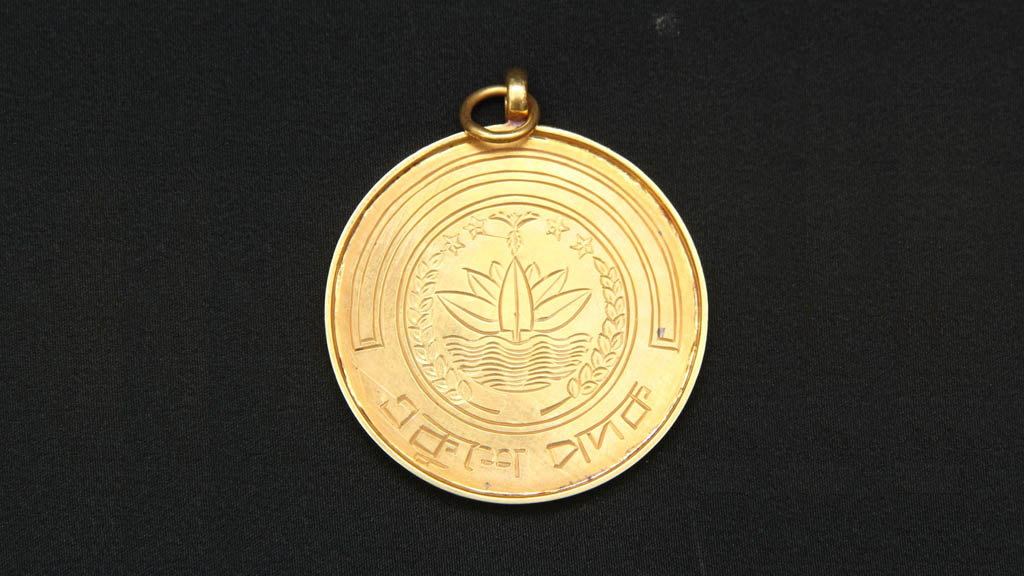 The government has announced names of 21 eminent citizens for awarding prestigious Ekushey Padak for 2019 for their contribution in respective fields. The cultural ministry disclosed the names of the recipients today in a press release, reports UNB.

Prime Minister Sheikh Hasina will hand over the Ekushey Padak to the awardees on February 20 at Bangabandhu International Conference Centre (BICC).

Lucky Inam, Subarna Mustafa and Liaquat Ali Lucky got the award for drama while Sayeeda Khanam and Jamal Uddin Ahmed will be given the accolades for photography and fine arts respectively.

Khitindra Chandra Boishya has been given the Ekushey Padak 2019 in the field of the Liberation War. Dr Biswajit Ghosh and Dr Mahbubul Haque will be entitled to the award for their outstanding contribution to the field of research.

In the field of education, Rizia Rahman has been nominated for the award.

Each recipient will get a gold medal, a certificate and a cheque of Taka 2 lakh.

The Ekushey Padak, the second highest civilian awards in Bangladesh, was introduced by the government in memory of the martyrs of the Language Movement. This award was first conferred in 1976.

This Ekushey Padak is awarded to individuals in recognition of their phenomenal contribution in their respective fields. 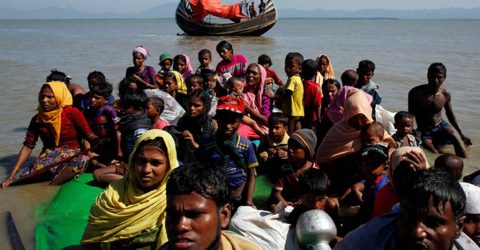 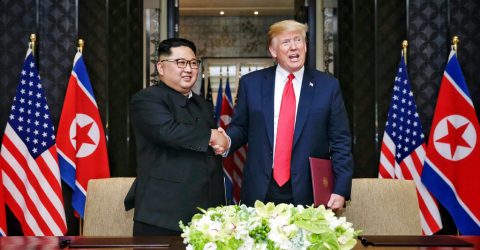