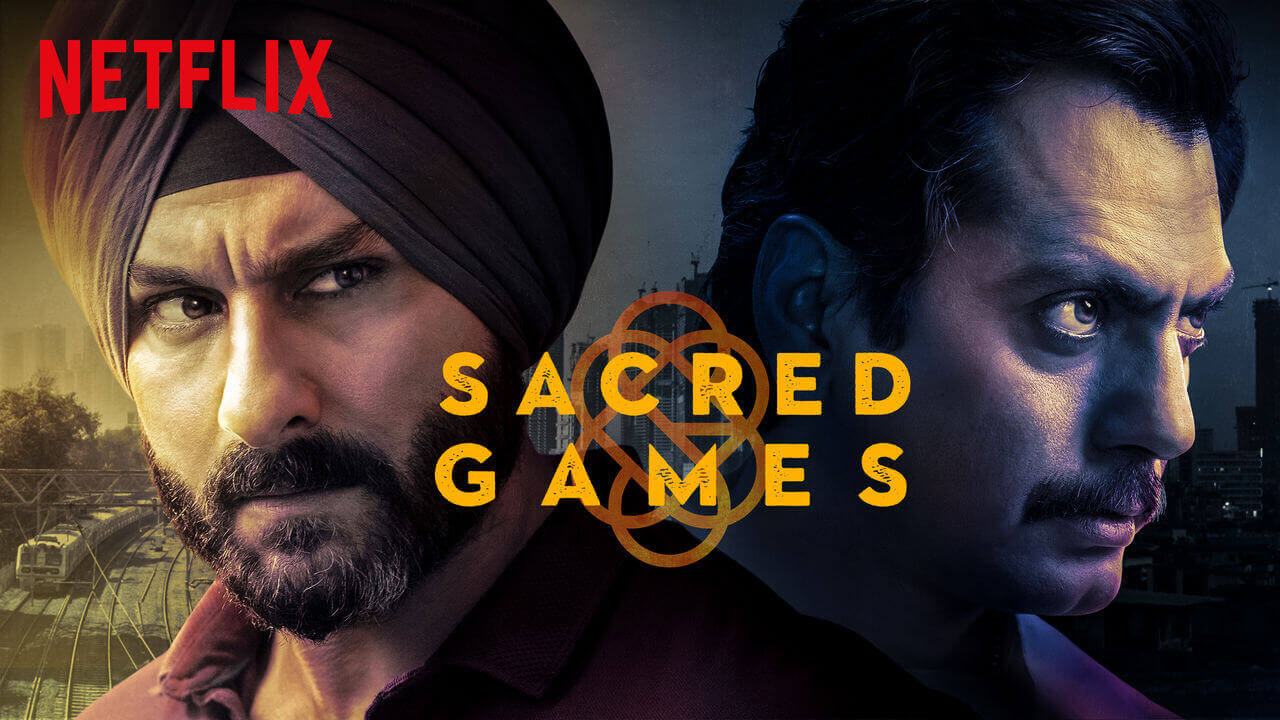 “Sacred Games” was one of Netflix’s biggest hits in India last year. Netflix had earlier revealed that two out of three viewers of the show were from outside India.
Actor Pankaj Tripathi has arrived in Cape Town, South Africa to shoot for the second season of Sacred Games. In the previous instalment, Pankaj was seen in a brief but prominent role of Guruji, a mentor to Nawazuddin Siddiqui’s character. The actor is expected to have a meatier role in the new season. The role has been written as one of the most powerful characters in Vikram Chandra’s book from which the show has been adapted. He will reportedly finish his first international schedule in Cape Town and will resume the remaining shoots in Mumbai.
Pankaj had earlier spoken about his role to PTI, “My character was kind of kept hidden. I shot for the series for just one day after the main shooting was over. It was a small role in the beginning, so we did not promote it as if it were a main one in the first season.”
Saif Ali Khan, who plays inspector Sartaj Singh, was spotted shooting for the show in December last year. His character’s thumb was mutilated in the last season, which came as a rude shock for the viewers. Nawazuddin’s character Ganesh Gaitonde had already died in the first episode, after which the story is narrated by him in past tense in a parallel track. Kubra Sait, Rajshri Deshpande had also starred in the last season but their characters also died as the show progressed. 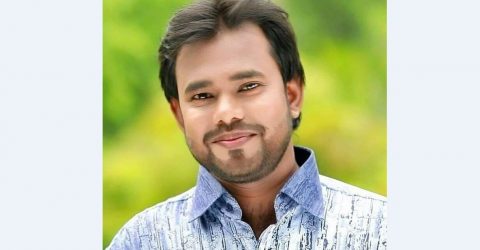 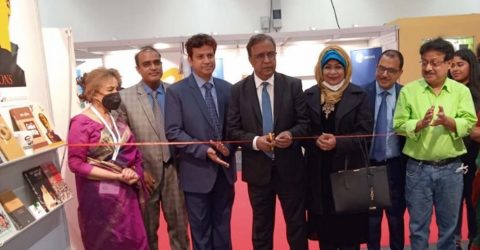 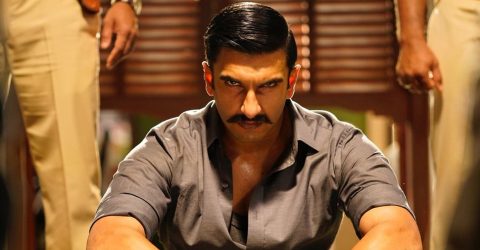 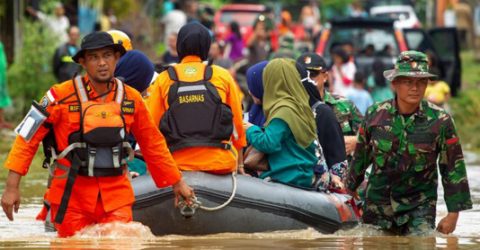