Gosling goes behind the camera for DRCongo book 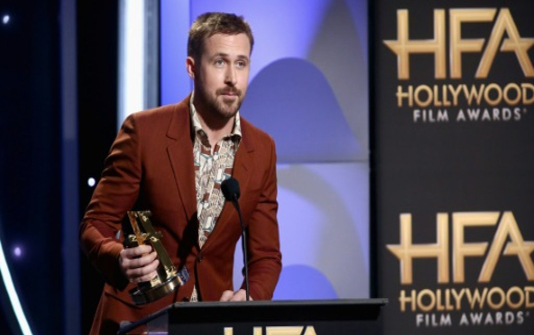 WASHINGTON  – Actor Ryan Gosling is best known for films as diverse as “La La Land” and “First Man” but he recently moved behind the lens for a passion project — taking photos in the crisis-hit Democratic Republic of Congo.

The 38-year-old Gosling, who is Canadian, is no stranger to advocacy in Africa — for a decade, he’s been working with the Enough Project, which aims to end mass atrocities in the continent’s conflict hotspots.

On the DRC, he teamed up with the Enough Project’s founding director John Prendergast and Congolese activist Fidel Bafilemba to draw attention to the brutal colonization of the central African country.

In “Congo Stories: Battling Five Centuries of Exploitation and Greed,” the pair unpack the tortuous history of the mineral-rich DRC and how its residents are looking to the future — with photos by Gosling.

“It was just this theme of an unwavering resilience and an unwillingness to be broken, and these expressions of hope,” the actor said at a book event on Thursday at George Washington University in the US capital.

“It is hope that is generated from people like Fidel and Chouchou,” the two-time Oscar nominee added, referring to journalist and rights activist Chouchou Namegabe, who also contributed to the project.

Following a trip to northern Uganda in 2008, Gosling and Prendergast decided to head to the eastern DRC in 2010, to travel alongside Bafilemba.

“At the time, Ryan was just taking photos like he was some guy who’d never been to a place before and wanted to document what he was seeing,” Prendergast told AFP in an interview.

After mulling over a second trip years later, the pair decided instead to take Gosling’s photos, Prendergast’s research and Bafilemba’s interviews with Congolese “upstanders” — in other words, primarily young citizens working
toward change — to create the book.

“Congo Stories” guides readers from pre-colonial days through Belgian rule to independence in 1960, and the current situation under President Joseph Kabila — whose successor will be chosen December 23 in what is already
proving a turbulent election.

It details everything from the sale of slaves to work on US plantations to the vast exploitation of the gutting of the country’s remarkable array of resources.

From rubber and ivory at the turn of the 20th century, to uranium to develop the atomic bomb, and now the “three Ts” — tin, tantalum and tungsten — vital to mobile phones and laptops or cobalt, which is key to electric car
batteries.

Conflict persists notably in North Kivu province on DRC’s eastern border, which has been subject to waves of bloodshed involving militias, rebel groups and government forces for more than 20 years.

The country, also ravaged by sexual violence, has not known a peaceful transition of power since gaining independence.

For Prendergast, the book not only “calls for solidarity” with the DRC, but asks readers “to challenge… those economic arrangements that have led to this extraordinary situation of human suffering.”

Bafilemba said he would like to see Americans place more pressure on their lawmakers to act.

“They need to pressure the administration, their Congress, their Senate to hold Congolese corrupt leaders to account by keeping them… on sanctions lists, freezing their assets, banning their travels into this country,” he said.

Bafilemba also called upon US students to pressure their universities — big buyers of mineral-packed electronics — to source conflict-free products.

“I’m not asking you (for) your dollars. Just be demanding that your companies stop (what) they have been doing back in Africa, and particularly in Congo,” he added. 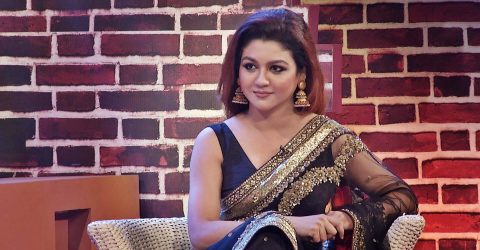 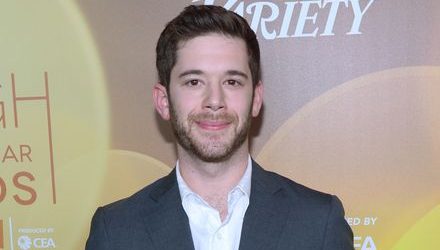