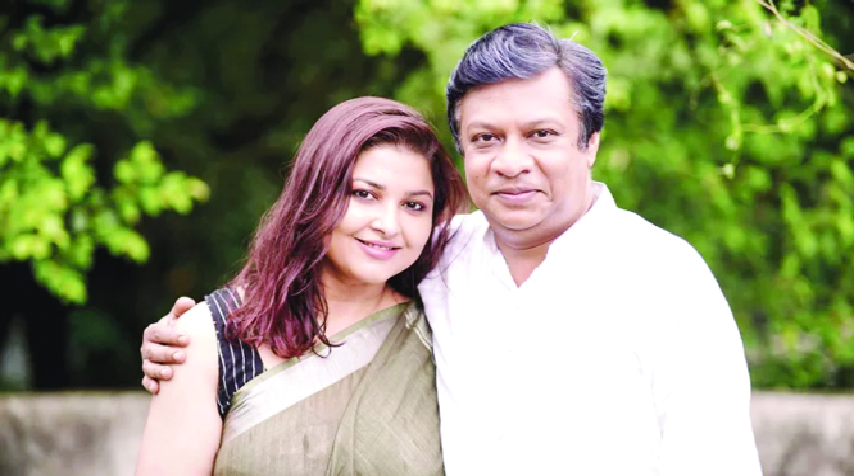 TBT REPORT
Talented small and big screen director Badrul Anam Saud’s film ‘Gohin Baluchar’ won National Film Awards in several categories in 2017. Now, the director is coming up with a new film titled ‘Shyama Kabbya’. The story, dialogue and screenplay of the government-funded movie have also been written by Saud.
The shooting of the film has begun in Keraniganj. Noted small screen actress Nowrin Hasan Khan Jenny has made her big screen debut with the film. She will be seen portraying the role of Nitu. Actor Intekhab Dinar will also be seen in an important role in ‘Shyama Kabbya’. He is acting as Osman in the movie.
Talking about acting in a movie for the first time, Jenny said, “Saud bhai is such a director he doesn’t tell what he wants from the artiste, but he conveys various points through the study of a character. Then he leaves it up to the artiste. I’m enjoying working under the direction of Saud bhai. Besides, Dinar bhai is naturally a good actor. I acted in many dramas with him. As a co-artiste he is amazing. Actually, he is a true artiste.”
Intekhab Dinar said, “When I work with Saud, I feel very confident as an artiste. While performing, you can rest assured that if any correction is needed, Saud will get it right. The story of ‘Shyama Kabbya’ is amazing in a word. The movie of this story will spread fascination to the audience. And as a co-artiste Jenny is my favourite, she does very natural acting.”
Dinar’s journey on the big screen started with Tauquir Ahmed’s ‘Joyjatra’ in 2004. After that, he acted in the movies ‘Chhana O Muktijuddo’, ‘Brihannala’, ‘Iti, Tomarei Dhaka’, ‘Sapludu’, and others. 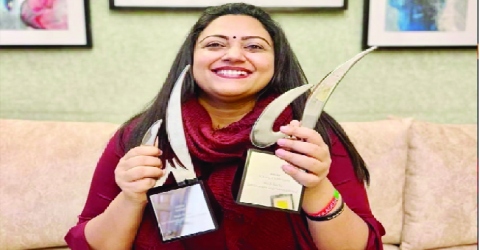 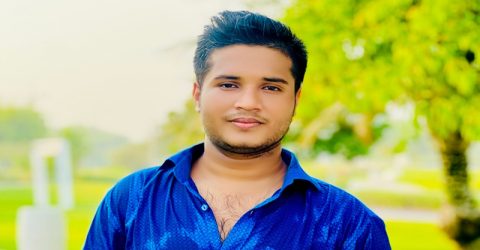 Jahidul Islam Is a successful Musical Artist and Entrepreneur
Latest