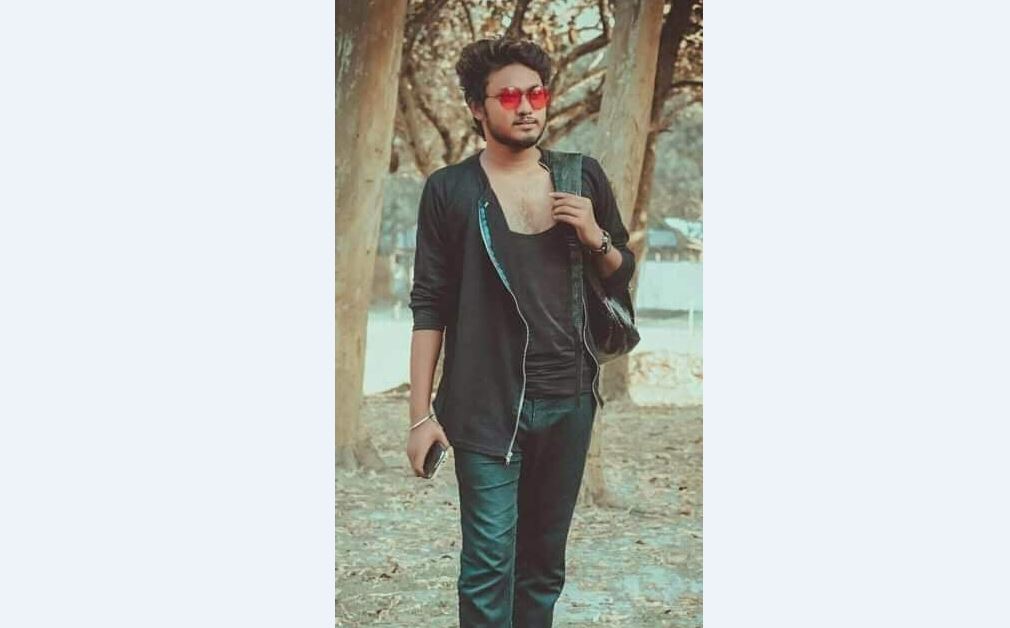 Munaseeb Hossain
Talented model, actor of the time is Mahin Khan who is currently working parallelly in fashion shows, musical films, web films and dramas. All in all, this model actor is passing the busiest time.

Mahin Khan was born and raised in Sreebardi upazila of Sherpur district. The actor is currently studying Honors at a private university.

Mahin Khan’s childhood dream was to establish himself in the media, with that dream he started his career in the media in 2016 through music video. He learned modern classical hip hop dance. He later worked as a model for dramas, photo shoots, magazines and billboards.

Mahin Khan, who made his debut with Oshera Oshera music video, has so far acted in short films with over forty music videos. There are currently more than five music videos awaiting release.

In this context, Mahin Khan said, his dream since childhood was to establish himself as a model actor. I am moving forward on the path of that dream. Currently I am working on short films including music videos, ramps, fashion shows which I like very much. I know that it is possible to reach certain goals if you have concentration on work. I am preparing myself for that goal. I seek everyone’s blessings and love. 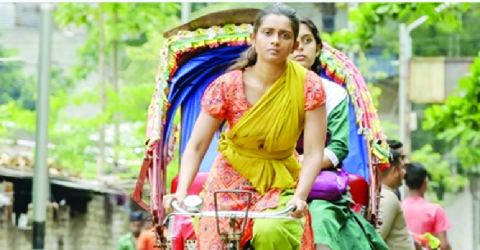 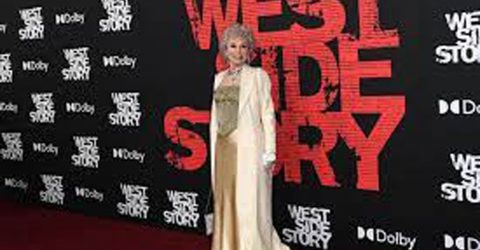 ‘What a life!’: Moreno reflects as new Oscars bid looms 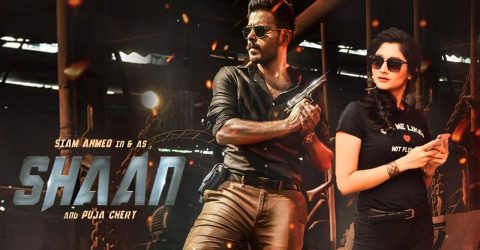