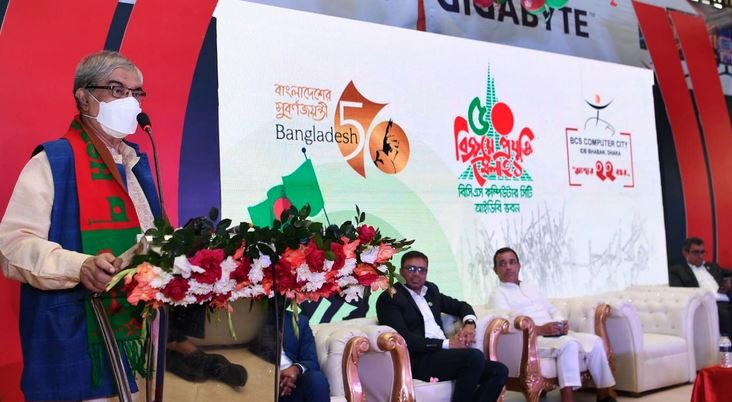 The minister disclosed the date while addressing the inaugural function of the five-day ‘Technology Fair in Victory-2021′ organised by the BCS Computer City at its premises, marking the golden jubilee of the country’s independence, said a press release.

Noting that an unprecedented transformation of digital devices is coming in the days to come, the minister said there would no scope to separate computers from mobile. Considering the customers’ demand for IoT devices including 5G sets, Jabber said, the matters of sales and services need to be revised to meet the demand of new devices along with the current ones. 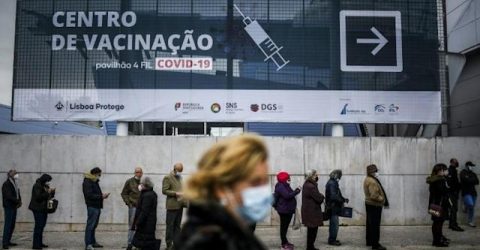 Top WHO, US scientists say Omicron no worse than other virus variants 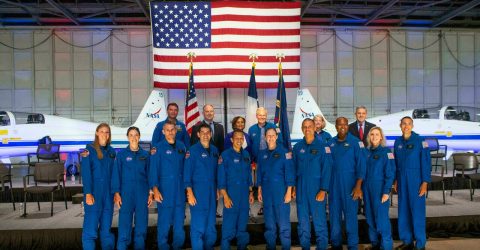