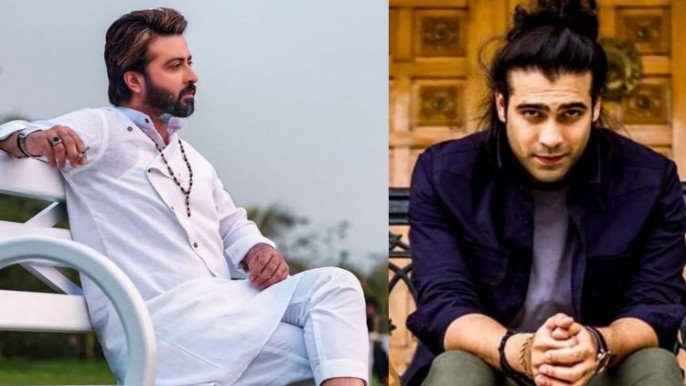 TBT Report
Popular Bollywood singer Jubin Nautial sang in Shakib Khan’s upcoming movie “Antaratma”. Jubin is the most sought after singer at present and he is working in a Bangladeshi movie for the second time as a playback singer.

Wazed Ali Sumon, the director of “Antaratma” said that Jubin has sung the title song of the movie, the name of the song is “Antaratma” as well. The melody and the music of the song are composed by Indradeep Dasgupta, the award-winning music director of India. Jubin recorded the song last month at a studio in Mumbai.

The shooting of “Antaratma” ended last April. The film is currently in post-production in India. According to the producer, due to the COVID situation, the release has been delayed. However, the movie will be released in theatres soon. 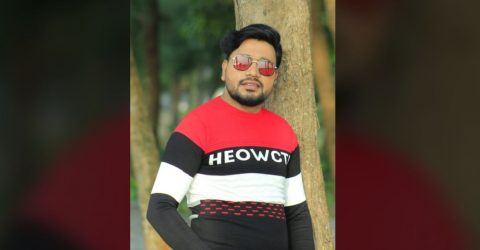 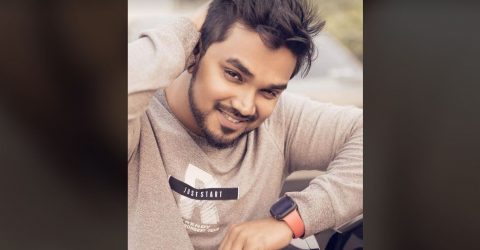 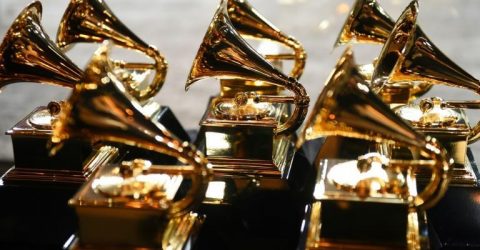 Key nominees for the 2022 Grammy Awards 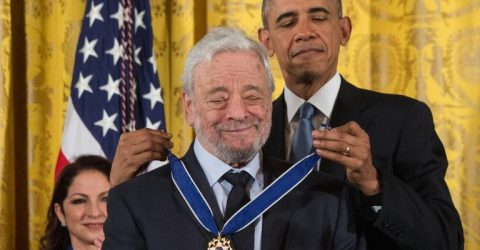