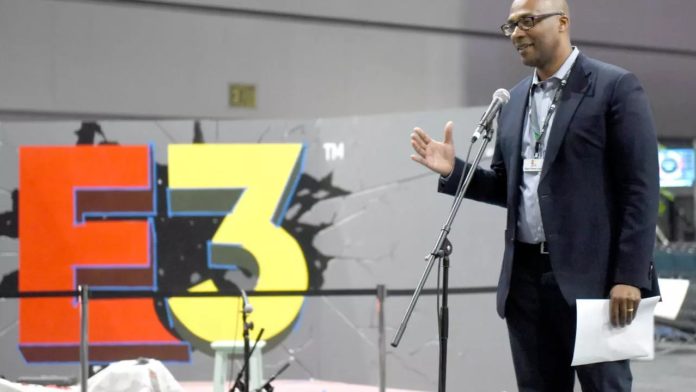 The Electronic Entertainment Expo that each year turned the Los Angeles Convention Center into a players’ paradise was cancelled in 2020 because of Covid-19, and went virtual this year with a streamed event.

“During the pandemic that prevented us from being with so many family, friends and colleagues, video games connected us, entertained us and brought us together,” said Entertainment Software Association chief executive Stanley Pierre-Louis.

“Games kept us sane,” he said.

The association has hosted E3 annually since 1995, most of those years in Los Angeles.

“It’s an opportunity to convene and celebrate as a community,” Pierre-Louis said during an opening presentation.

Video game play has surged during the pandemic, as people turned more than ever to the internet for entertainment.

Overall consumer spending on gaming in the United States totaled just shy of $15 billion in the first quarter of this year, up 30 percent from the same period in 2020, according to industry tracker NPD Group.

“We’ve been amazed by the role games have played in our everyday lives,” Pierre-Louis said.

Los Angeles mayor Eric Garcetti joined the pre-recorded presentation to reveal E3 will return to the city next year, and that he is eager to see it back in action.

“We look forward to seeing you in person, here in the City of Angels in 2022,” Garcetti said.

What had long been an industry-only event has opened to fans in recent years, as the world of gaming has expanded beyond consoles to smartphones and play hosted in the internet cloud.

This year’s virtual event is spread over four days, and features presentations by major game studios along with console titans Microsoft and Nintendo.

French video game powerhouse Ubisoft opened the show with a look at fresh additions to its diverse line-up, including a new game based on the blockbuster film “Avatar.”

“Avatar: Frontiers of Pandora” is a first-person, action-adventure game developed by Ubisoft in collaboration with Disney, according to the company.

A trailer for the game, set for release next year, showed an open world in which players take on the role of the tall, blue Na’vi characters from the film that won an array of Academy Awards in 2010.

“It is a glimpse of the amazing journey that awaits you in one of the most beautiful but dangerous places of all,” Ubisoft chief executive Yves Guillemot said of the Avatar game teaser.

Ubisoft also showed off its latest collaboration with Nintendo combining the beloved Mario character with its impish Raving Rabbids.

E3 continues on Sunday with an event by Microsoft’s game unit Xbox and recently-acquired Bethesda Softworks, the maker of hits including “Fallout” and “Elder Scrolls.”

US telecom operator Verizon will hold its first E3 media event on Monday, focusing on how superfast 5G networks will influence gaming.

Many are expected to tune in on Tuesday for a Nintendo streamed event at which it may reveal a new version of its coveted Switch consoles along with showing off new games. 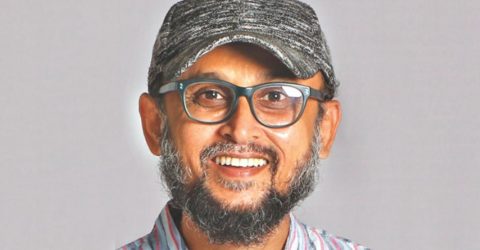 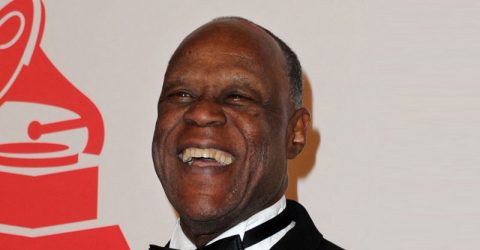 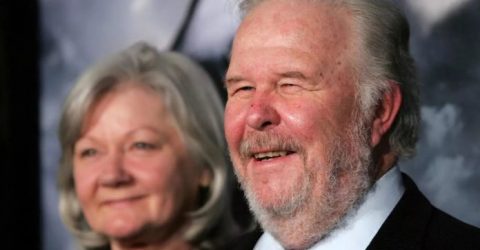