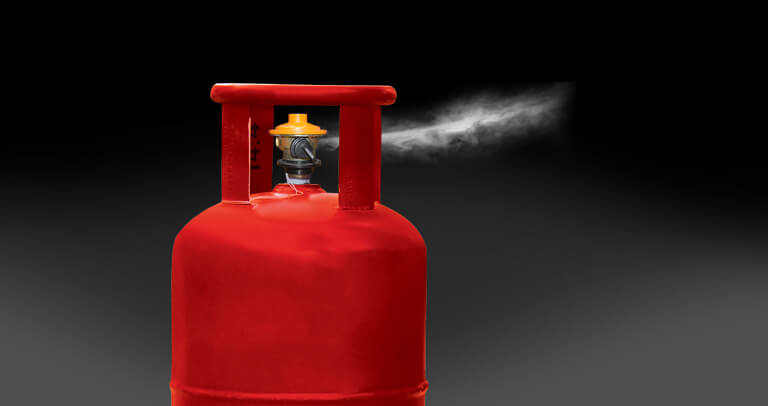 Shafiqul Islam
The liquefied petroleum gas (LPG) prices have been falling in the world market for the last three months. As a result, the Bangladesh Energy Regulatory Commission (BERC) has adjusted the price of LPG in the country to reduce the global market. In the private sector, the price of 12 kg cylinder LPG including VAT has been reduced from TK 975 to TK 906. This is the highest retail price, effective from May 1. And the price of LPG of the state-owned company has not changed as the cost has not changed at the production stage. The official price of 12 kg LPG has remained at TK 591. The new price of LPG used in cars is TK 44.70 per liter. Earlier it was 47 TK 92 Paisa.

Earlier, on April 12, BERC fixed the price of LPG for the first time in the country. At that time, it was said that the price would be adjusted every month keeping in line with the world market. It is learned that the main ingredients for making LPG are propane and butane imported from different countries. Saudi Aramco publishes the price of these two components of LPG every month. This is known as Cargo Price (CP). BERC has adjusted the price of LPG in the country based on this Saudi CP base price.

At the press conference BERC chairman Abdul Jalil said the price adjustment was based on the Saudi CP. Therefore, nothing else was considered. Propane and butane are calculated at an average of 540.50 per ton of Saudi CP. Related to this, the value of money against VAT and dollar has changed proportionately. Regarding the implementation of the price, the chairman of BERC said, “It cannot be said that it has not been implemented, just as it cannot be said that it has been implemented 100%. The commission must take action to implement the order.”

The price announcement order said that the BERC committee comprising the prices made a proposal to the commission on April 25. Then the online hearing was held on April 27. So, the new price is finalized. LPG suppliers proposed a price hike at BERC last December. The technical evaluation committee formed by BERC evaluated their proposal. After that, on January 14, BERC held a public hearing on LPG pricing.

It is known that the business of LPG in the private sector started 20 years ago. Over the last few years, the market demand and business expansion has seen exponential growth. But in the long run, BERC could not fix the price of LP gas for the customer. 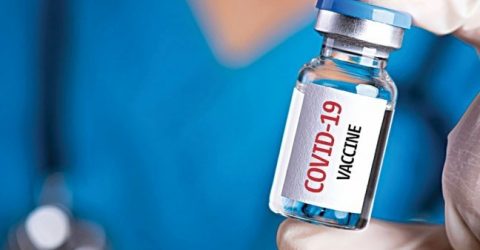