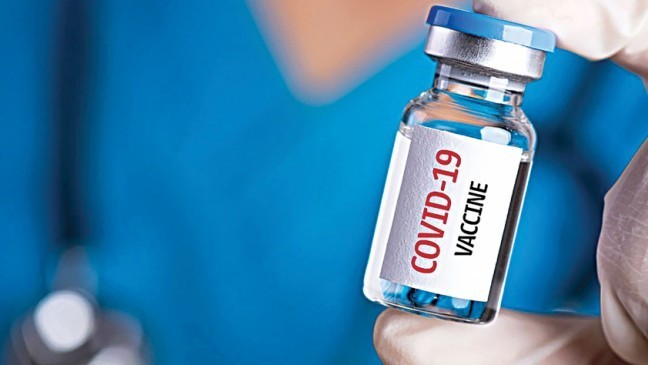 Ashraful Islam Asharaf
Bangladesh has approved the emergency use of China’s Sinopharm COVID-19 vaccine amid a supply squeeze. Major General Mahbubur Rahman, director general of the Directorate General of Drug Administration, informed journalists of the development on Thursday noon during a briefing.
In his speech he said that ‘the country is in the process of producing Chinese and Russian vaccines at the same time. Three companies in Bangladesh can produce vaccines’. He further said that it would take at least six months to go into vaccine production following all the procedures.

Earlier on Tuesday, the emergency use of the Russian vaccine Sputnik-V has been approved in the country. The approval was given by the Committee on Emergency Public Health Medicines, Experimental Medicines, Vaccines and Medical Equipment in the Ministry of Health. The decision to approve the vaccine was taken at a meeting of the Directorate General of Drug Administration. After that approval, there were no legal restrictions on the import and use of the vaccine in Russia.

It is to be noted that Sinopharm uses inactivated coronaviruses to make their vaccines – a tried-and-true method dating back over 130 years. The company uses chemicals to disable the virus’s genes so that it cannot replicate.Yet the inactivated coronavirus can still cause the body’s immune system to produce antibodies against it.

Experts say there are drawbacks to inactivated vaccines like the one made by Sinopharm, The New York Times reported. The vaccine requires starting off with large batches of live coronavirus samples, which can pose a biosecurity risk, according to the report.

Once the live samples are inactivated, it takes an extra manufacturing step to ensure that none of them survive the treatment. Last month Hungary agreed to pay about $36 per dose of Sinopharm’s vaccine, making it one of the most expensive in the world, according to The New York Times.

People who were previously vaccinated in China have said that the two-dose regimen costs about $60 to $150, the Times said. Sinopharm has said the cost of two doses should be lower than $150. 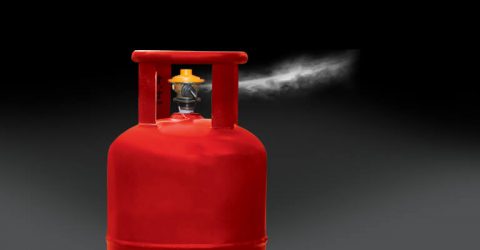