The abundance of baby Hilsha in fish markets! 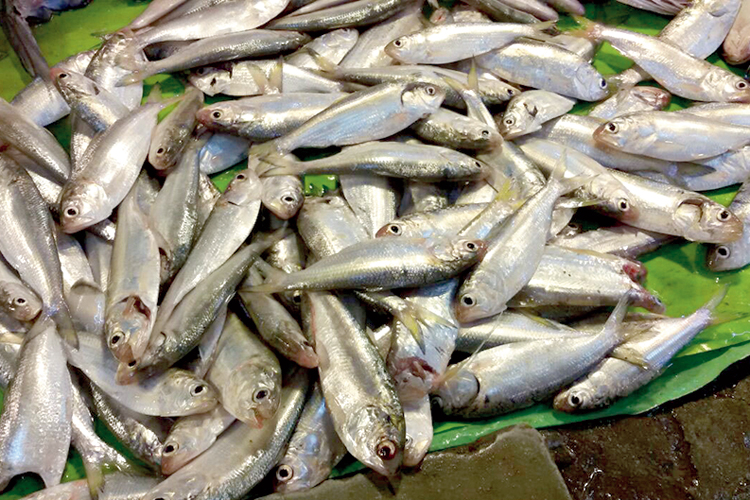 Shafiqul Islam
The markets of the capital are still full of baby Hilsha, locally known as Jhatka. The fish sellers in the market are bidding hundreds of kilos of Jatka with much hype. However, the government has announced a ban on catching baby Hilsa for two months from March 1 (Monday) to April 30 of this year. The question of the general buyers: despite the government ban, where does the huge amount of Jhatka are coming from in the market. Also what will happen to the huge amount of Jhatka that is already in stock of the traders while the ban is in place?

Visiting few markets of the capital it has been observed that, these Jhatka sellers are not acknowledging them as Jhatka to the buyers so as not to fall into the hands of law enforcement agencies. They are selling these as Chapila fish. Jhatka is being sold at 250 to 300 taka per kg. However, if the size is a little bigger, it is being sold at three and a half to four hundred taka per kg. These are so small that 12 to 14 are accumulating in a kg. However, the Ministry of Fisheries and Livestock has banned all types of fishing to conserve Jhatka in 5 Hilsha sanctuaries in 6 districts of the country. The ban will continue till June 30.

An order issued by the Ministry of Fisheries and Livestock on Sunday (February 28th) said that, under the ban, all types of fishing, including Hilsa, will be stopped in the rivers of Barisal, Chandpur, Laxmipur, Bhola, Shariatpur and Patuakhali districts.

The five sanctuaries are 100 km in the lower basin of the Meghna River from Shatnal in Chandpur district to Char Alexander in Laxmipur district, 90 km from Madanpur or Char Ilisha in Bhola district to Char Pial in the Shahbazpur tributary of the Meghna river, from Veduria in Bhola district to Patuakhali in Patuakhali district An area of about 100 kilometers. There is also an area of 20 km of Padma river between Naria and Vederganj upazilas of Shariatpur district and Matlab upazila of Chandpur district and about 72 km of Kalabadar, Gazaria and Meghna rivers of Hijla, Mehendiganj and Barisal Sadar upazilas of Barisal district.

According to a press release issued by the Ministry of Fisheries and Livestock, the ban on catching all kinds of fish including hilsa in 5 hilsha sanctuaries in 6 districts of the country will remain in force till April 30.

Every year for two months in March and April, the catchment of all kinds of fish including hilsha is completely prohibited in the sanctuary. At this time, catching all kinds of fish including hilsha in the sanctuaries of hilsha is a punishable crime. Anyone who violates this prohibition is liable to a minimum of one year to a maximum of two years rigorous imprisonment or a fine of up to five thousand taka or both.

In this regard, Fisheries and Livestock Minister S M Rezaul Karim recently said that, a total of 19,502 metric tonnes of VGF rice has already been allocated at a rate of 40 kg per month and 60 kg per month for 2,43,007 fishermen in the six districts concerned for refraining from catchingJhatka during the ban. Which will reach their hands in a few days. The Minister also remarked that “Hilsha is our national resource. The government has taken various initiatives to protect these resources, it is part of it. We hope to produce more than five lakh tons of hilsha this year as well.”

According to the Ministry of Fisheries, it is strictly forbidden for the common people to catch 10 inch small size Jhatka from November 1 to June 30. There is a provision of maximum two years rigorous imprisonment or a fine of taka 5,000 or both for catching, selling, storing and transporting jatka during this period.

According to the fishermen, most of the Hilsha fish could not lay eggs this year. If the pollen of the eggs laid by mother Hilsha in the rivers of Bangladesh every year can be protected, then the production of Hilsha will increase to a great extent in the future. Because the maximum market price of one kg of Jhatka fish caught in a net is 200 taka, which can turn into Hiilsha worth at least 10 lakh taka in a year. 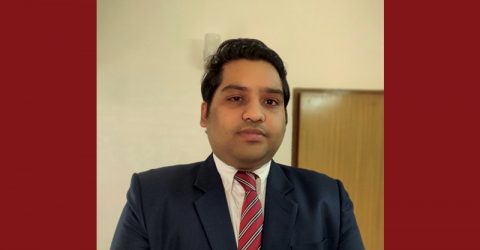 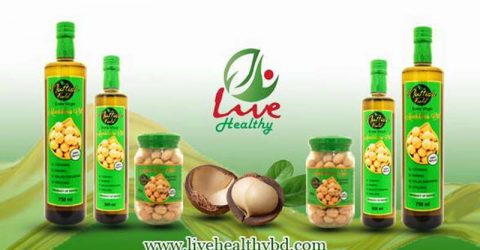 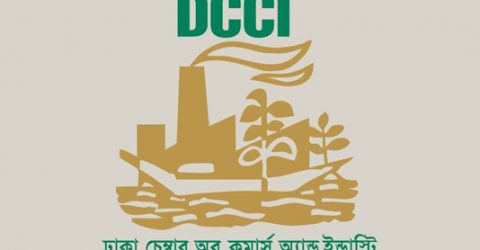 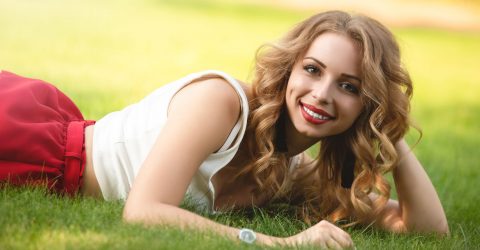