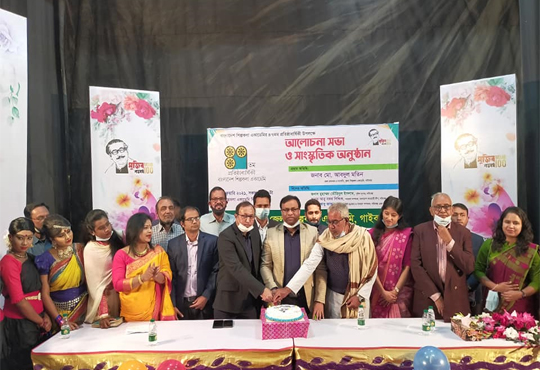 Besides this, a discussion meeting was held at the auditorium of the DSA on the significance of the day. Deputy commissioner and also president of the executive committee of the DSA, Abdul Matin attended the function as the chief guest and superintendent of police Muhammad Towhidul Islam and general secretary of Bangladesh Awami League district unit Abu Bakar Siddique were present at the event as special guests.

The DSA would play pioneer role to uphold the local culture and evaluate the local artists, the DC further added. Later, the artistes of the DSA rendered songs and performed dances marking the anniversary. All the members of the executive committee of the DSA, invited persons, cultural personalities and journalists took part the programs. 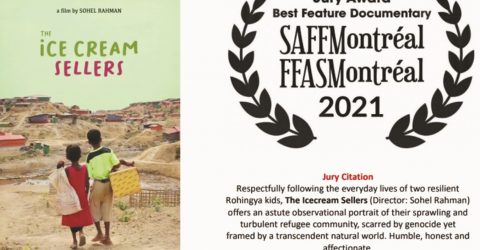 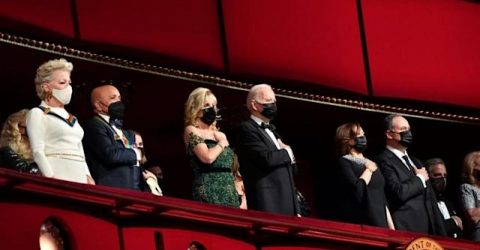 Kennedy Center honors gala returns, with Biden in the house 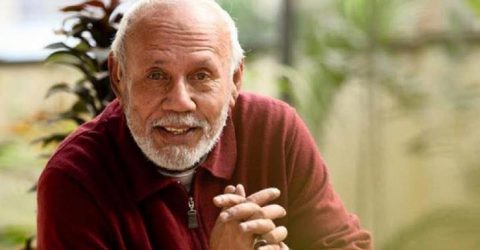 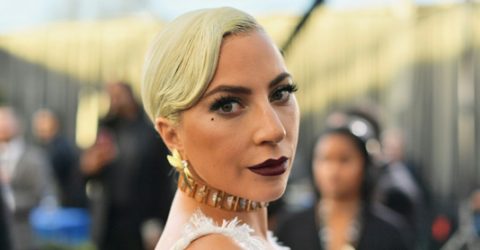