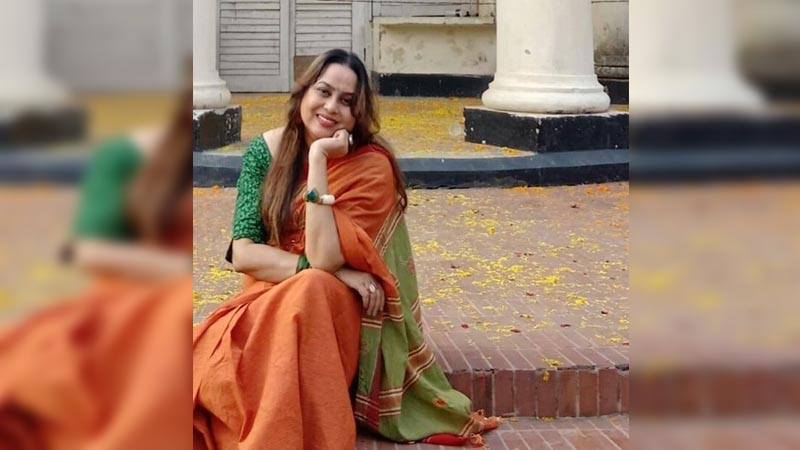 The much-celebrated poet and writer Sultana Firdousi was born in 11th December, 1974 in Kushtia. Her father, Mr. Sultan Shahriar along with her mother Rasheda Shahriar were living in Kushtia at that time. Sultan Shahriar worked in the Local Government Engineering Department (LGED).

The special edition of today’s paper, features the illustrious career of poet Sultana Firdousi.
Ms. Firdousi was able to spend her childhood in different districts due to her father’s government job. They have continuously shifted here and there. Firdousi spent a lot of time with her family as well as outside. Her family was very modern and cultural. Mr. Sultan Shahriar, her father was an active student politician and a freedom fighter.

Firdousi had a very pleasant childhood. Since then she began writing. She used her experiences living in the countryside of Bangladesh. Mother Nature has always intrigued her. She saw the people, witnessed their lives. Firdousi was fascinated by them. She saw our Bangladeshi society influenced by their culture, but there were some backdrops to it.

The women of Bangladesh are very much subjugated comparing with their male counterparts. Many families and people in general do not believe in the equal right of women. Firdousi understood and began to consider herself as a feminist who would go on to promote equality between men and women in Bangladesh.

Her most recent bilingual work “A Girl Has No Name” published in 2019, bears a strong feminist message, very much like the poet herself.

From Agami Publiucations her book of poems “Ebar Ghore Ferar Pala” (its The Time to Return Home) was published in 2005. Firdousi wrote the book “Brikkhera Bhije Jay” (Trees Get Drenched), marketed by Srabon Prokashoni.

She wrote six books in her 21-year career. Besides writing poems, she is a socio-economist by profession having decades of experience working with city corporations and local governments. Which enabled her to learn about the people living in periphery of the society, their hardship and the struggle of women in Bangladesh.

Firdousi is involved with many social, literature and cultural organizations. She is a member of working committee of “Kaali” which is a writer’s association. She is also a member of social association “Bongiyo” and writers association “Gantha”. Firdousi has been a member of the prestigious Bangla Academy since 1997. The Edward M. Kennedy Centre, Dhaka also added her as a member. It is a centre for public services and arts.

Firdousi received awards from both Bangladesh and India. Due to her contribution in Dialogue and Poetry, she received the Ruposhi Bangla Award from Bengal Kristi & Shongskriti Batayon Association in 2013. She also received Agnibina award for poetry from Diamond Harbor Press Club, India, at Shonajhuri Poetry Festival 2019. It was organized by Shanti Niketon, India, Firdousi is a very private person who loves gardening as a hobby. She is humble, kind and very compassionate. All she wants is to keep writing poetry and learn more. 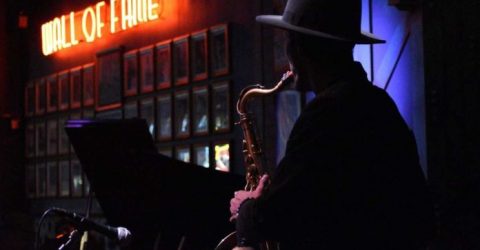 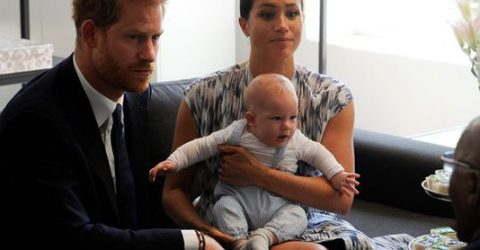 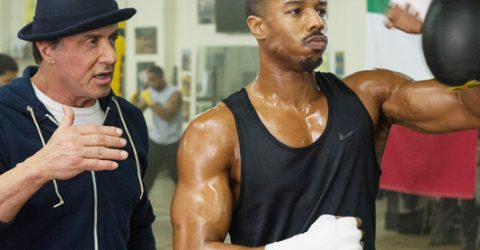 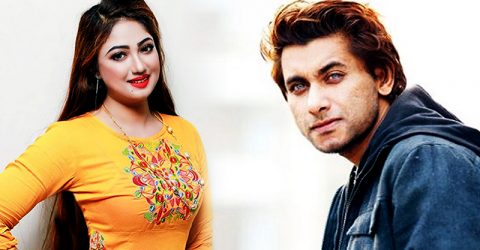