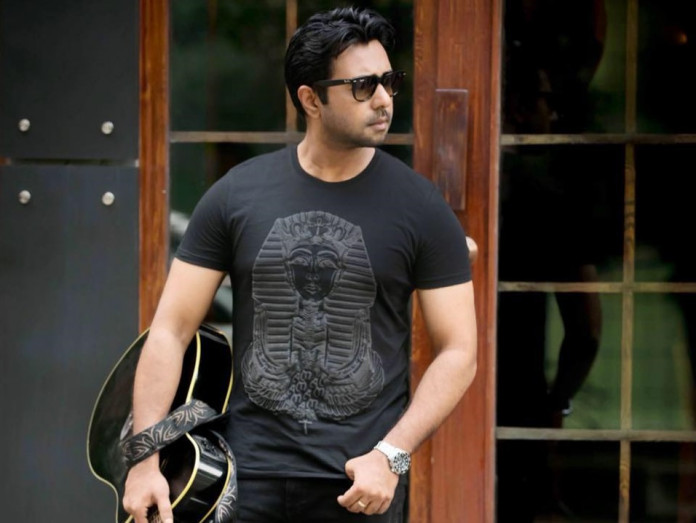 Popular small screen actor Ziaul Farooq Apurbo is coming up with a new web film. Appearing in multi-dimensional characters, he sometimes made the audience laugh or even cry. His characters have always appeared differently on screen as need.

The name of the web film is ‘Prosno Uttor’. It will be directed by Mizanur Rahman Arian. In the last 3 years, the Apurba-Aryan duo has become popular among the viewers. The pair have gifted several hit dramas. They will also show surprises in this new web film.

Apurba is the main character in the new web film of Mizanur Rahman Aryan. 20 more actors are being added in different roles. However, the director is reluctant to reveal their names now.

He said. I am not alone, Apurba Bhai is also with me. We were actually waiting for the right time and budget to bring the story toon air. Live technology made has that opportunity. This time I hope I can finish the job properly. ‘

The film will be shot in Dhaka and Sylhet in early October. In other words, Dhaka-centric River and the mountains of Sylhet will be seen here. That is what the director said.

The story of the ‘ProsnoUttor’web film to be made for the cinematic app under the banner of live technology is also an exception. After the Dhaka-Sylhet shooting in October, it will be released live on Cinematic App in a short time. 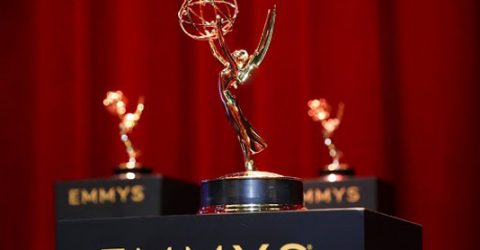