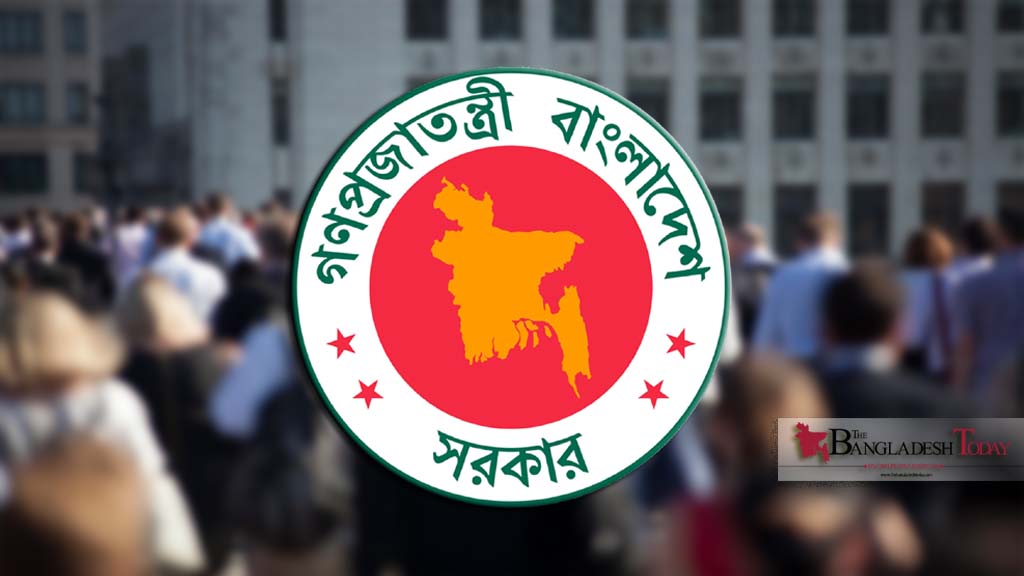 DHAKA,– The government has instructed the district administrations to take proper steps to address the ongoing flood situation in different parts of the country.

He asked the deputy commissioners (DCs) to take integrated initiatives, involving public representatives and officials concerned, to deal with the ongoing flood situation emerged in different districts due to heavy rainfall and provide assistance to the flood victims amid the coronavirus pandemic.

Kabir Bin Anwar highlighted the overall flood scenario of the country at the meeting, while Md Mohsin informed the meeting of the relief allocated for flood victims and initiatives taken to address the flood consequences.

They said necessary steps are being taken to protect and repair embankments, and assess the loss and damage caused to fisheries and livestock and agriculture sectors.

Besides, union and ward level committees have been working round-the-clock to rescue and rehabilitate the flood victims, the DCs said.

So far, they said, 660 tonnes of rice and Taka 6 lakh in cash have been provided in nine flood-affected districts. 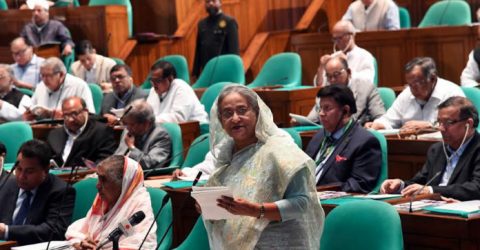 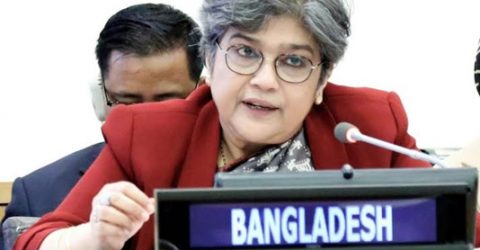