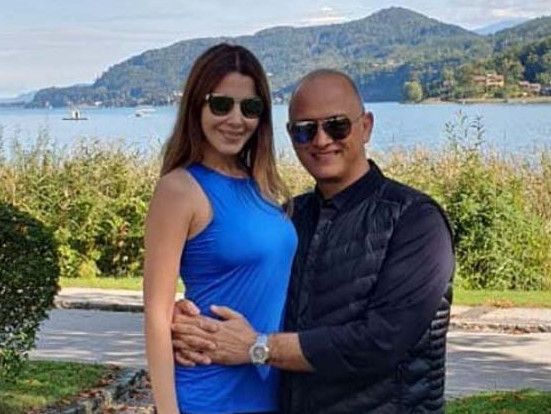 The Lebanese singer spoke at a small press conference with members of the media.
According to Lebanese media outlets, the masked intruder who broke into Lebanese singer Nancy Ajram’s home on January 5 was shot 16 times.
Ajram’s husband, celebrity dentist Fadi Al Hashim, was detained in connection with the fatal shooting of burglar Mohammad Al Mousa, but has since been released. He is allegedly banned from travelling outside of Lebanon, as per reports.
“I want to thank God, firstly, for saving us from this catastrophe. Thankfully my husband and my children are well,” said Ajram at a small press conference, posted online by LBC Group, breaking her silence on the incident.
“What happened to us, I wouldn’t wish it on anyone. Our children were aware and could hear what happened.”
Rumours had circulated around the identity of the robber, with some alleging that he had been a former employee of the couple, which Ajram denied.
“The person who entered our house, we don’t know him and he does not work for us,” said the pop star.
“Before anything, Fadi is a father and a husband who has responsibilities. He’s a human being. None of us wish for what happened to happen, and I want to send my condolences to his family. But what Fadi did was a response to six or seven minutes of threatening.
“To anyone who is criticising Fadi, put yourself in his shoes and see what your response would be.”
The 16 shots allegedly included three to the chest, two to the abdomen and seven in the back, according to Egypt Today.
Surveillance footage depicting the lead-up to the incident, broadcast by several media outlets and social media accounts, showed Al Mousa entering through the balcony before a verbal confrontation between him and Al Hashim took place.
Public prosecutor Ghada Aoun has requested the Jounieh detective department to continue investigations into the incident, after Al Mousa’s family called for a re-examination of his cause of his death, according to the Daily Star.
Source : gulf news 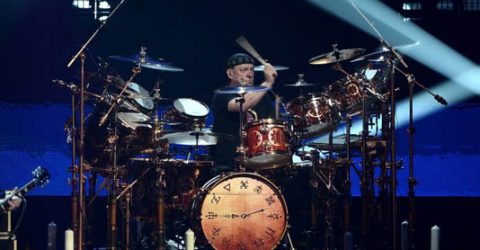 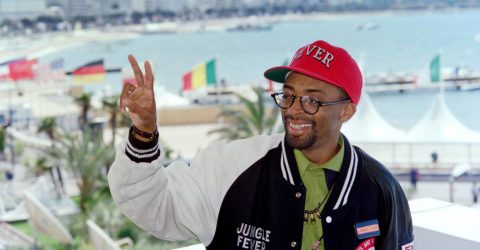