DHAKA, – Prime Minister Sheikh Hasina today warned of punitive actions against instigating students to create unrest in public universities reminding all concerned that these institutions of higher studies are run with public money.

“Leading students to a wrong path through provocation and sweet words is unacceptable . . . nobody can allow this,” she said while inaugurating the Bangladesh Jatiya Sramik League’s (BJSL) 13th national council at Suhrawardy Udyan here this afternoon.

In an apparent reference to the current unrest in Jahangirnagar University and other public universities, the premier said if the situation continued the government might stop funding these institutions which would require agitators or their instigators to bear their study expenses.

Sheikh Hasina asked those who were waging the movements at the universities for various demands to think that what they would do.

Earlier, the prime minister opened the conference by releasing pigeons and balloons in the morning. 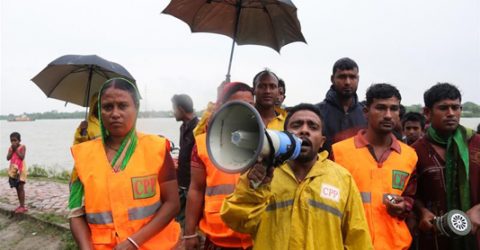 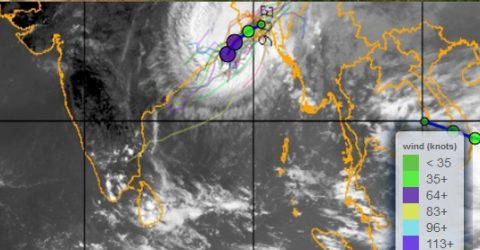