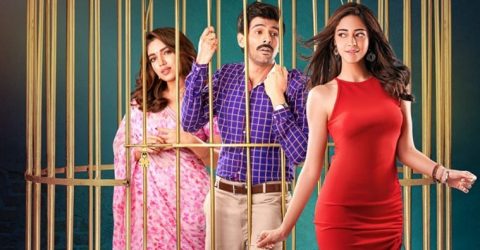 A dutiful wife, a sultry other woman and a cheating husband. This might be the basic premise of the 1978 cult comedy Pati Patni Aur Woh, but if you thought the same magic is set to unfold in its remake starring Kartik Aaryan, Bhumi Pednekar and Ananya Panday, then you might want to give it a second thought.

The trailer of the new Pati Patni Aur Woh was launched today much to the excitement of fans. But seeing the trailer, the movie looks like anything we’ve been seeing recently. The love triangle revolves around husband Chintu (Kartik) who, despite a dream marriage to Vedika (Bhumi), looks out for some thrill only to bump into Tapasya (Ananya). How this leads to one lie after another and a comedy of errors forms the crux of the Mudassar Aziz directorial.

The twist that the makers have added is to the character of the wife. Bhumi’s Vedika is a modern woman who refuses to budge and seems to be strong-headed, unlike the coy Vidya Sinha in the original. Getting into the shoes of veteran actor Sanjeev Kumar is surely a challenge for Kartik, and so is bringing the same amount of glamour and aura like Ranjeeta Kaur for Ananya.

One of the high points of the latest film is Aparshakti Khurana as the friend of Chintu. The actor has sure become an integral part and a favourite onscreen friend of every Bollywood hero of late. Katrik and Aparshakti had shared screen space in Luka Chuppi, earlier this year. 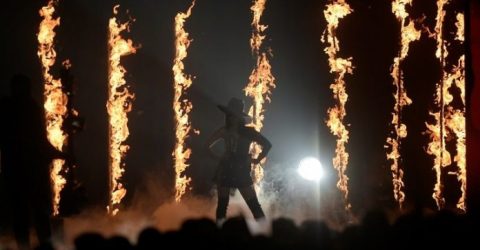 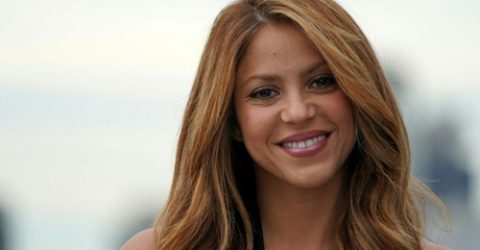 Shakira says losing voice was ‘darkest moment’ of her life Chhapaak will have an impact on all of us A preview of upcoming games 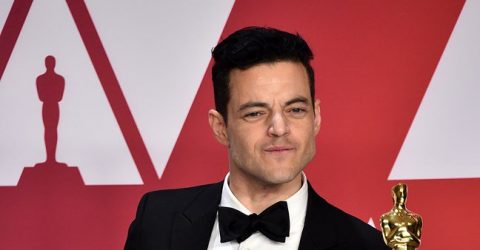