Santhakumar and Arya deliver the goods 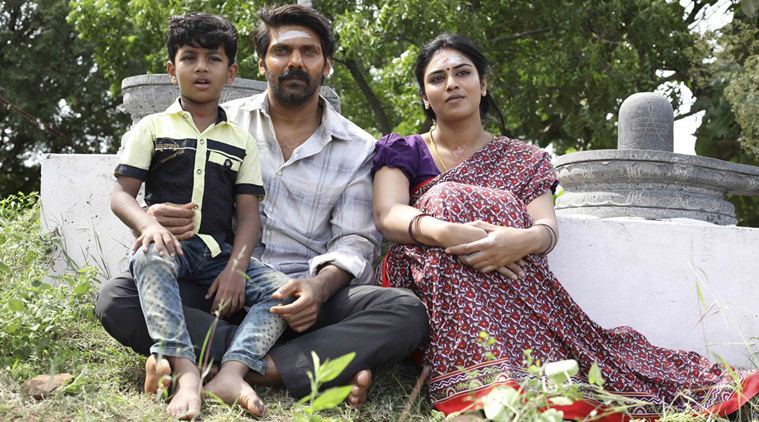 Magamuni movie review: Magamuni reassures there is an audience for smartly-packaged off-beat films. Even before the release, Magamuni had created ripples of expectations among film enthusiasts. Courtesy: Santhakumar, the director, whose previous outing was Mouna Guru. With the Arya-starrer, Santhakumar once again proves he can pull off intensely personal films that make the audience ‘think’.
The film revolves around the lives of Maga, a thug, and Muni, an idealistic teacher, inspired by Swami Vivekananda. The brothers (both played by Arya) don’t grow up together but meet several years later unexpectedly.

Maga and Muni are contrasting characters. While the former works for a politician, the latter believes in doing good for society. We get to understand Maga and Muni better post-interval as the narrative moves back and forth in time.

There’s no doubt that Magamuni has its heart in the right place. It is a sincere film, made for the love of cinema. The leading man Arya is able to chart both the characters’ respective emotional journeys quite well. After Madrasapattinam and Naan Kadavul, I would say Magamuni is his best.

Santhakumar’s deeply-rooted characters gain a life of their own outside the theater, evoking discussions on caste, politics, spirituality, Karma and God. The writing is, undoubtedly, layered and nuanced. The director provides the audience with ample time and opportunity to engage with the film from the maker’s point of view. Also, he’s handled his actors ably, keeping up with the ebb and flow of the relationships. The script is packed with details. The scenes breathe, and most importantly, every single character registers strongly.

I liked how the camera was focused completely on the director’s vision. The cinematography by Arun Bathmanaban stands out and adds value to the narrative throughout.

Magamuni is a very moral movie. In fact, it is more about a person’s journey to make amends. What’s going to happen, where and what do characters bring along— everything has been put together neatly, with an element of surprise. There is no comedy track as such, but the laughs are tastefully woven in. You are treated to them when you least expect it.

The story and screenplay are taut, the dialogues well-written, particularly for Muni’s portions. This guy doesn’t get into unnecessary arguments and likes to resolve issues in a peaceful manner. He is naive and trusts people implicitly, too. Muni’s views on life, however, set the tone for the rest of the film. He casually points out how it’s difficult to eradicate caste, a social evil, equating it with plastic.

Mahima and Indhuja make an impact because of the strong roles written for them, despite limited space. While Mahima plays a journalism student, Indhuja is cast in the role of a homemaker. Though they don’t become instrumental in taking the story forward, you still care about them. 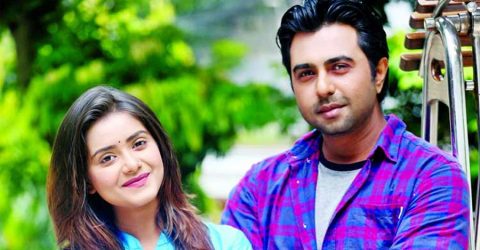 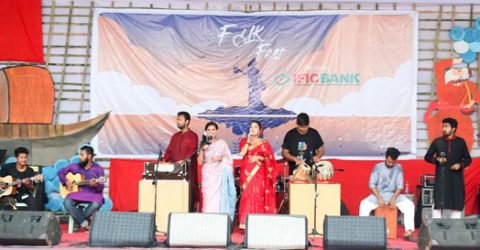 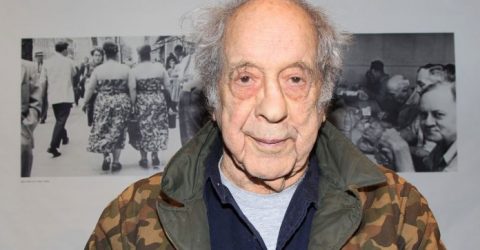