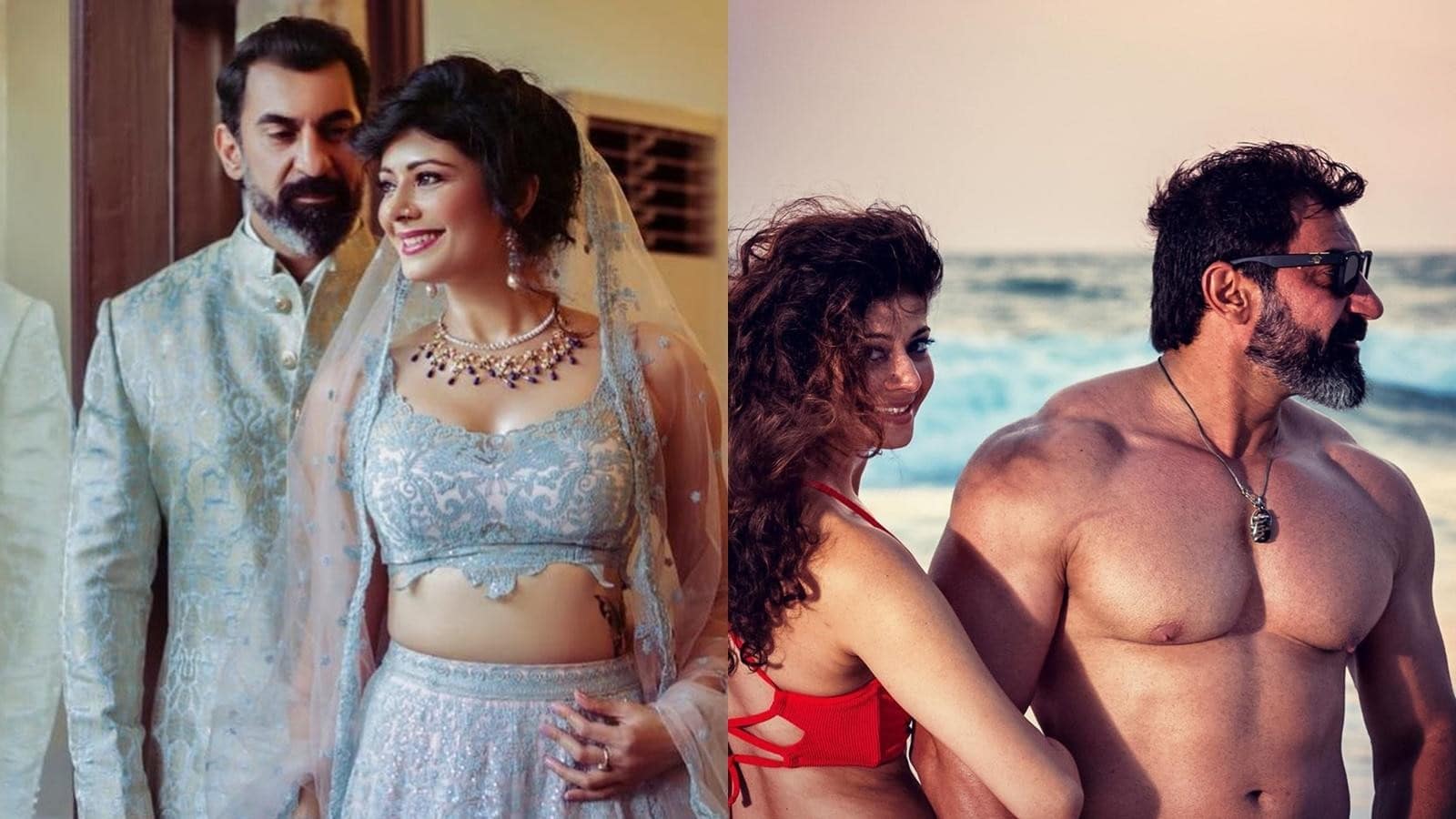 Actress Pooja Batra confirmed she married Nawab Shah in a family-only wedding ceremony in the National Capital in an interview with Bombay Times. The Virasat actress trended all of last week for reports stating she’s married actor Nawab Shah in a secret wedding.
Speaking to Bombay Times, Pooja said: “Yes, we are married. Nawab and I exchanged vows in Delhi, with only our families in attendance. Our loved ones kept asking us why we were delaying it (the marriage). I was simply going with the flow, but then I realised that he is the man I want to spend the rest of my life with, and there is no point in delaying it any further. So, here we are. We had an Arya Samaj wedding, and we will register our marriage this week.”
Meanwhile, Pooja Batra updated her Instagram feed with a photo of herself as a new bride, sporting traditional attire with hands full of chudha.
Speaking to Bombay Times, Pooja Batra added that she married Nawab after dating him for five-six months: “I knew of Nawab by virtue of being in the same profession. However, we strongly connected after we were reintroduced by a common friend in February this year. I guess we reconnected at the right time in our life. We were in the same space emotionally and hit it off instantly.”
Pooja Batra and Nawab Shah began after she introduced the Tiger Zinda Hai actor to her Instagram as: “man crush every day.” The Internet also quickly tracked down a boomerang video on Nawab Shah’s feed that suggested he may be married to Pooja Batra already.
Pooja Batra is best known for her roles in films such as Virasat, Kahin Pyaar Na Ho Jaaye, Jodi No 1 and Nayak. Nawab Shah has featured in small roles in movies like Musafir, Lakshya, Don 2 and Dilwale.
-NDTV 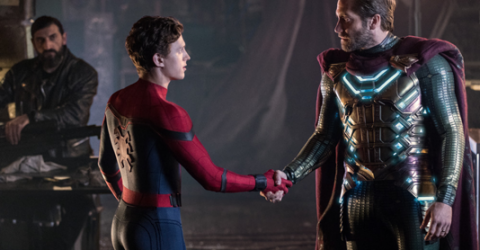 Comic-Con mines past for future hits on 50th edition
Latest