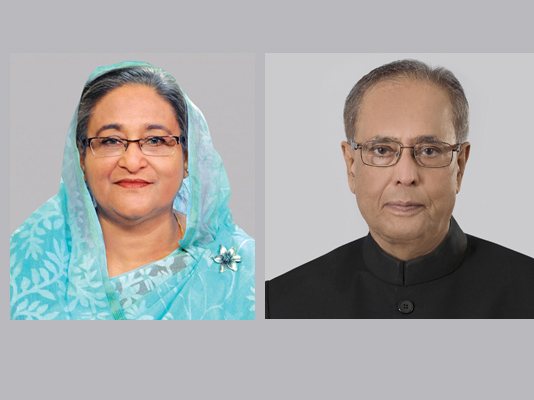 The announcement of the award came on the eve of India’s Republic Day today. Pranab, who was one of the senior most Congress party leaders for decades, was India’s 13th president from 2012 to 2017. He had also held the key
portfolios of finance, defence and external affairs ministers under Congress governments.

Bhupen Hazarika, also a recipient of prestigious awards like Sangeet Natak Akademi Award, Padmashri and Padmabhushan, was earlier posthumously chosen for Padma Vibhushan, the Indian government’s second-highest civilian honour, in 2012. He died in November 2011 at the age of 85.

Nanaji Deshmukh was a founding member of the Janata Party and one of the senior-most BJP members. He also played a crucial role in the social restructuring programme in 500 villages in Madhya Pradesh and Uttar Pradesh.
He died in 2010 at the age of 93. 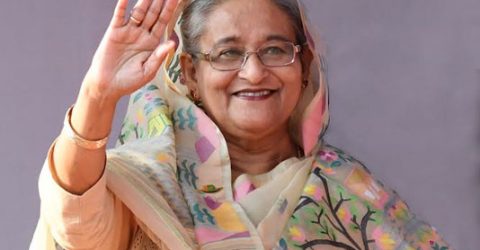 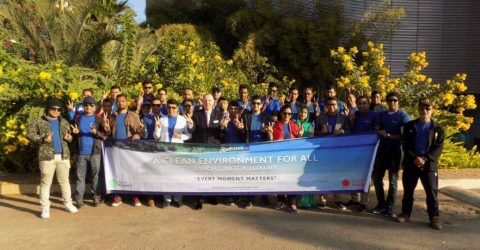