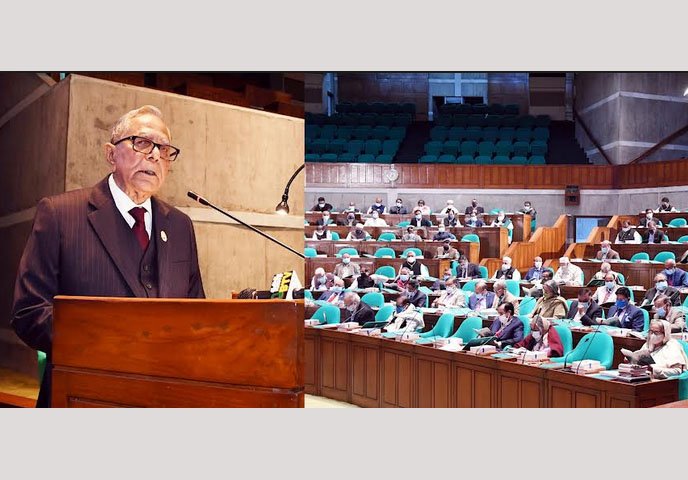 SANGSAD BHABAN, – President M Abdul Hamid today called upon all, irrespective of party affiliations, opinions, classes and professions, to work together on basic issues like democracy, rule of law and country’s development.

The President made the call as he addressed the New Year’s (2022) first session of the 11th Jatiya Sangsad (JS) here. The head of the state termed the parliament the focal point of people’s expectations and said, “People are the source of all power… All public representatives must give priority to the public interests.”

He also asked all to work together to build a ‘Sonar Bangla’ dreamt by the Father of the Nation Bangabandhu Sheikh Mujibur Rahman by eliminating terrorism, drugs, corruption and militancy from the country, achieved at the cost of millions of lives.

As per the parliamentary practice, the current session is the maiden one of the new year, where the President addresses the House every year. Subsequently, detailed discussions take place on his speech with the participation of lawmakers.

But due to COVID-19, this session, like the special JS session on the occasion of Mujb Borsho, will be held in a limited scale maintaining the health rules, said the parliamentary secretariat.

Leader of the House and Prime Minister Sheikh Hasina and parliamentarians of both treasury and opposition benches were present as Speaker Dr Shirin Sharmin Chaudhury chaired the sitting.

The President called upon the treasury and opposition bench members to play their due and effective role in parliament in the greater interest of the country and its people. “It is our sacred duty to give the new generation a safe, happy, beautiful and prosperous Bangladesh,” he added.

Hamid said 2021 was an unforgettable year for the Bengali nation as Bangladesh celebrated its golden jubilee of independence as well as victory day and Bangabandhu’s birth centenary, adding: “This celebration gave a greater and international look with many world leaders and heads of the states joining the events physically and virtually.

Noting that peace and stability are prevailing across the country due to the incumbent government’s strict policy against terrorism and militancy as a prerequisite to development, he said Sheikh Hasina’s government is firm to ensure communal harmony in the country.

Bangladesh is a unique example in the world in terms of communal harmony, the President said, adding, “However, we must be vigilant so that no vicious clique, in the name of religion can destabilize the country.”

The President stressed the need for preparing new training curriculum in line with the demand of world market, modernizing existing ones and imparting adequate trainings to create internationally certified skilled manpower.

Referring to the rise in the government’s expenditure due to the increased development activities in the last one and a half decades, Hamid instructed all concerned to ensure cent percent execution of the undertaken projects within the stipulated timeframe.

In his address, the President highlighted the overall activities and achievements of the government in various sectors, including economy, trade-investment, food-agriculture (achieving self-Sufficiency in fish, meat and egg production), environment, controlling pollution and climate change affects, power, education, health, good governance, women and child development, women empowerment, rural development, sports and youth development, enhancement of bilateral and multilateral ties, and the tremendous progress in the fields of the information and communication technology (ICT).

Mentioning that under the well-planned directives of PM’s ICT adviser Sajeeb Ahmed Wazed, the country is now well-known in the world as a ‘Digital Bangladesh’, the President said Bangladesh’s first satellite ‘Bangabandhu Satellite-1’ is broadcasting programs on all public and private television channels while the launching of ‘Bangabandhu Satellite-2’ is in progress presently.

He said Bangladesh, as the ninth country in the world, has entered the era of 5G network since December 12, 2021 and due to its (5G) availability, all the online activities would be more efficient and dynamic. 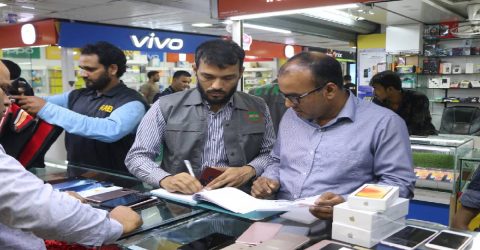 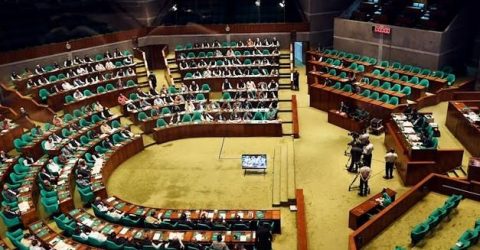